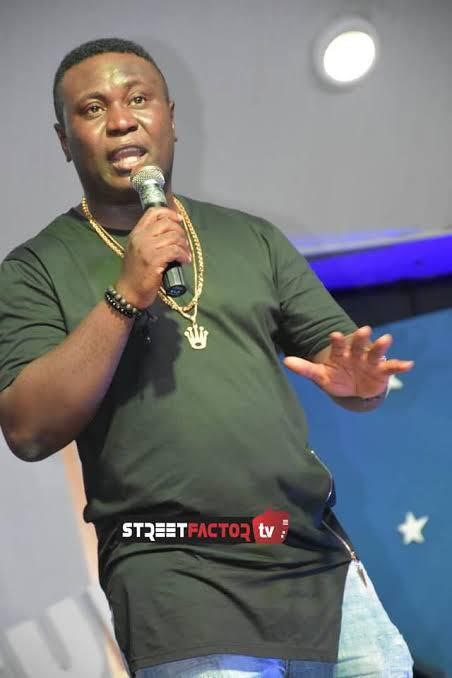 Popular Anambra-based Comedian, Mr. Johnmary Chukwumesiri popularly known as I GO TUK (Ogbuefi Main Market Man) raked in over Seven (7) Million Naira, during the AY Live Show that was held in Lagos during the weekend.

Ogbuefi I Go Tuk who was one of comedians that featured during the Live Show, got over 7 Million during his performance in the show.

I Go TUK who is also a Gospel Artist and Songwriter, who didn’t spend up to 15 minutes on the stage started with heaping praises on Igbos, cracking down the audience’s limbs with jokes and drama.

Ogbuefi who hails from Alor in Idemili South Local Government of Anambra State, got donation of N7M for his performances from the audience.

Although he came fully clothed, Ogbuefi left with only his trousers in shock and excitement.

Below is the video HERE

‘You Need Training’: Ohanaeze Blasts Oluwo Of Iwo Over Comment on South-East and Presidential Ambition