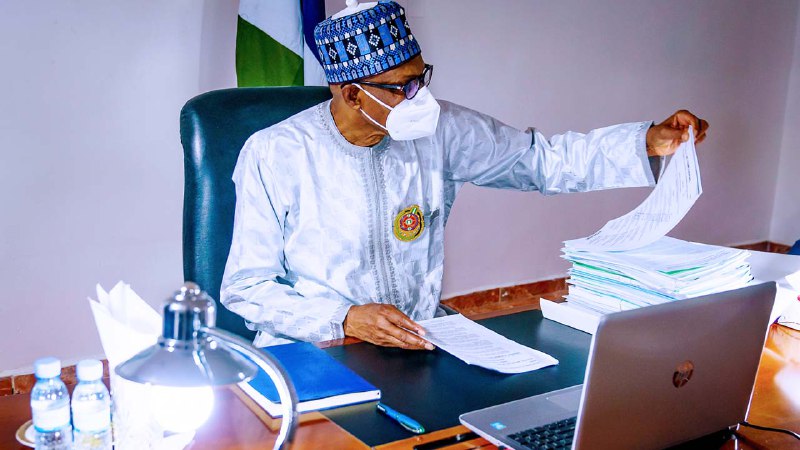 The government has stated that before the Super Tucano jets purchased from the US can be deployed in the bandit-infested North West, the conditions of the purchase agreement must be changed so that Nigeria is not included in the US’ “black book.”

“The military is a trained military. The president is responsible. If he finishes now, we want him to go and rest in Kaduna or Daura; we don’t want him to go to the International Criminal Court; that is not the idea. We should allow the military to use their methodical process for dealing with these things, let them do it.

“When you are dealing with countries like America, you have to be sensitive to public opinion which is important to them as it is to us. Yes, it is clear when they sold the Super Tucano to the government of Nigeria. They were looking at the law.

“The law does not allow you to use weapons on targets they classify as civilians otherwise America will no longer sell weapons to you. Don’t forget that it took a buildup of years of rejection until President Buhari came in the scene and was able to establish credibility with America and they said they would sell.

“It is true that from the beginning, the Air Force could not use the aircraft in the North West and even after that, it took some time because these things also use precision type weapon. From my own understanding, these were not to be made available until March, we are just into April,” presidential spokesman, Garba Shehu told Trust TV.

On what the government is doing to rescue to the abducted Abuja-Kaduna train passengers, Shehu noted that the military has the capacity to bomb the enclave of the bandits if it wishes, but the determination to rescue them alive is preventing the government from engaging in any military actions.

He said the government was also making heavy investments in drone technology, stating that “quite a lot is being achieved with the drones.”

He said the Abuja-Kaduna train service was ready for resumption after the recent attack, “but with air protection by the Nigerian Air Force pending the time when the appropriate technology is acquired for the rail.”

The presidential spokesperson said the train operations were suspended in order not to be insensitive to the families of the victims.