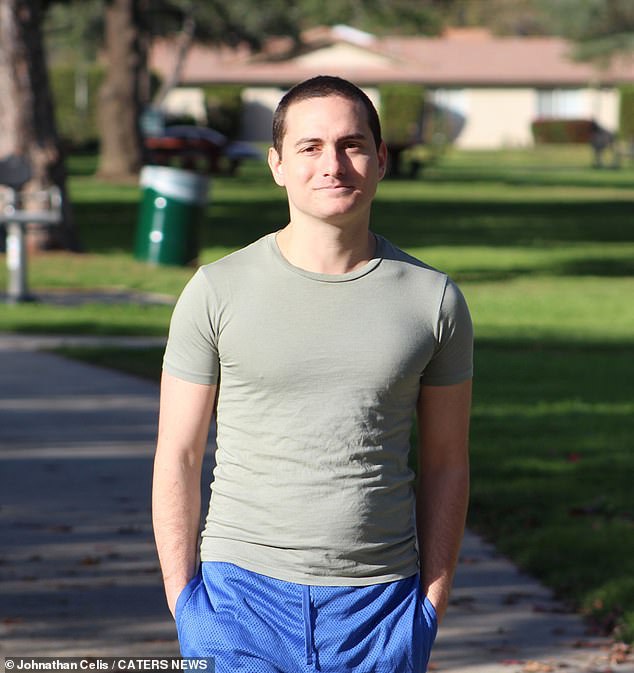 A serial sperm donor from Los Angeles has announced that he is expecting his 55th kid shortly.

Kyle Gordy, a 30-year-old man, was named on the print after he made public his desire to help couples start a family by donating his seed.

According to Anaedoonline.ng, Gordy is already the father of 46 children.

However, the middle-aged man revealed in a viral video that he is expecting nine more children soon.

Gordy stated in a video that he had traveled around the United Kingdom and Europe to assist ladies in becoming pregnant.

“I’ve travelled from London all the way up to Edinburgh to donate.

“I’m now in Berlin waiting for a couple to get over Covid so I can donate my sperm to them.”

Sharing their build-up friendship with Kyle Gordy, engaged couple Kathryn, 26, and Alice, 25, who both live in Cambridge, revealed they are expecting a child after soon after a donation from Kyle in August 2021.

Health Tips: See What To Do When You Have Low Sperm Count

In his narration, Gordy revealed that some women will prefer him to donate sperm to them in an old-fashioned way.

“They will ask if we can just have s3x and I’ll tell them I’m up for it and we exchange STD tests.”

According to him, he already met with nine of his children in person.

Gordy adds that he also gets updates on the remaining children on a group chat for the mothers of the youngsters.