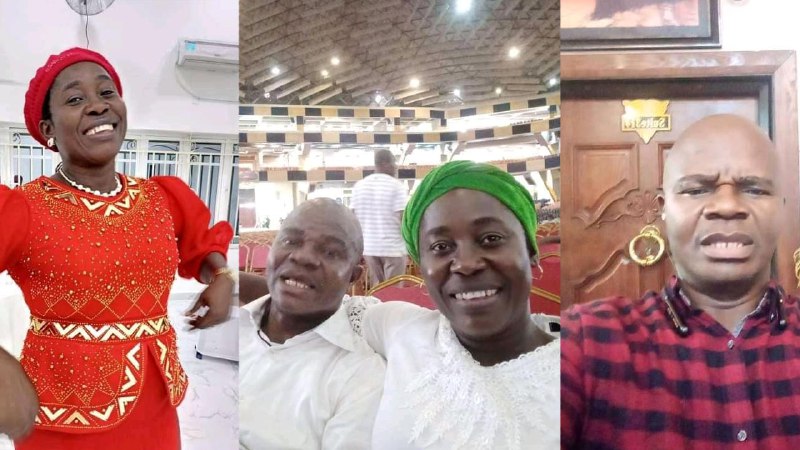 Chiemerie, the late gospel singer Osinachi Nwachukwu’s brother, has accused her husband, Peter, of murdering her.

Mr. Nwachukwu, according to Chiemerie, was a beast who mistreated the singer and sent her to an early demise.

He bemoaned the fact that Nwachukwu thwarted the deceased’s family’s attempts to figure out what was causing Osinachi’s condition when she was in the hospital.

All You Need To Know About Peter Nwachukwu, Late Osinachi’s Husband (Photos)

“Whatever happens, the spouse didn’t treat her nicely,” Chiemerie told reporters. All of these things were happening as this man beat her and mistreated her severely. Even in the hospital, the man didn’t want us to know; he didn’t want us to get too close.

“I tried coming to see her to find out the cause of the whole thing but he said I shouldn’t interfere and if I wanted anything, I should come to him.

“Even when I tried reaching the doctor to find out the cause of her ailment, the man was angry. He didn’t want us to see the doctor.

“The man is a beast and the children saw what he was doing. Even people that live around them kept saying justice must be served the day police arrested him.

“Women are very fragile and there is a way to treat a woman. Anything you do to them will affect their health and affect them in so many ways. That man actually killed my sister”.

LATEST: Police Repel Attack On Another Station In Anambra