2023: See How Much PDP Made From 17 Presidential Aspirants As They End Forms Sale 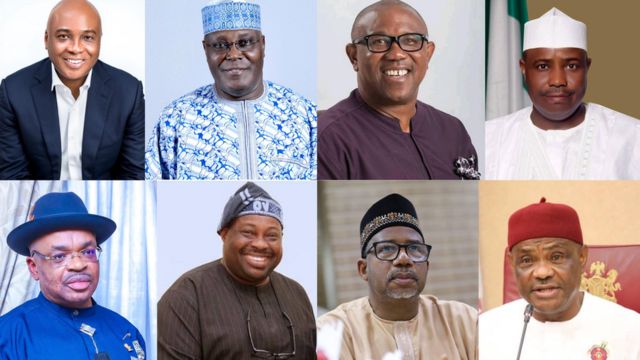 The Peoples Democratic Party (PDP) stopped selling and accepting nomination and expression of interest forms for all elective posts on Wednesday, ahead of the 2023 general elections.

At the completion of the nomination process, the biggest opposition party had 17 presidential candidates vying for the party’s presidential ticket.

PDP has earned $646 million from the selling of the forms as of yesterday.

Oliver Tareila Diana, the only female candidate in the contest, merely paid N6 million for the expression of interest form.

The party’s primaries have been scheduled for May 28-29.

2023: Swear You Are Not Backed By Chinese Govt – Group Asks Amaechi