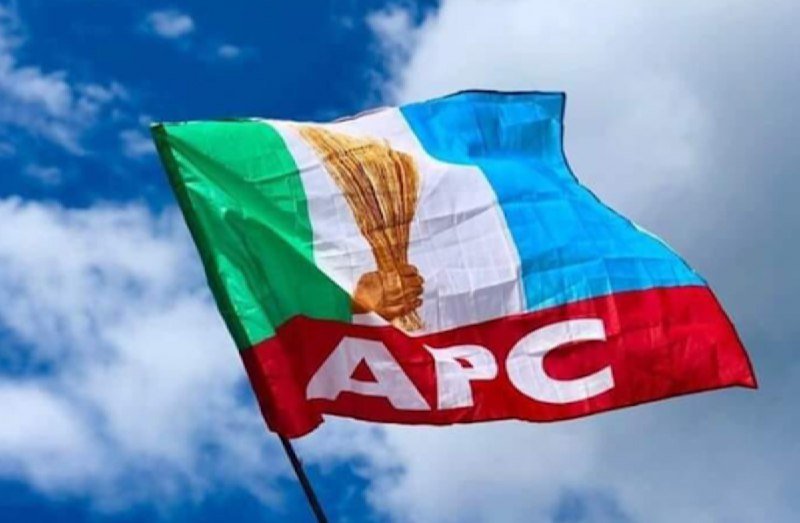 For candidates under the age of 35, the All Progressives Congress (APC) has authorized a decrease in the cost of nomination forms.

According to a document obtained by Newsmen, the party has granted a 40% discount for hopefuls aged 35 and under. Sulaiman Muhammad Arugungu, the National Organising Secretary, signed the message.

In the age group, aspirants may now acquire the presidential nomination and expression of interest forms for N60 million instead of N100 million.

Many Nigerians have called on the APC to lower the registration costs for young people interested in political roles.

The nomination form price demanded by the APC for various posts ahead of next year’s general elections in the country was characterized as ludicrous by the Yoruba socio-political organisation Afenifere on Wednesday.

The Nigerian Youth Parliament (NYP) also encouraged the APC to lower the costs for youths interested in running for office.

In a statement, the organization requested President Muhammadu Buhari and the APC leadership to lower nomination and expression of interest forms for aspirants under 35 years old by at least 60% ahead of the 2023 elections.

“We appeal earnestly to President Muhammadu Buhari and the leadership of the party to review its stand and grant at least a 50% reduction in fees for the nomination form for Nigerian office seekers below 35 years of age in the 2023 elections.

“It is the ultimate way to reciprocate the love and loyalty of Nigerian youths, display boundless belief in the youth’s constituency, promote inclusion and strengthen our democracy,” the group said. 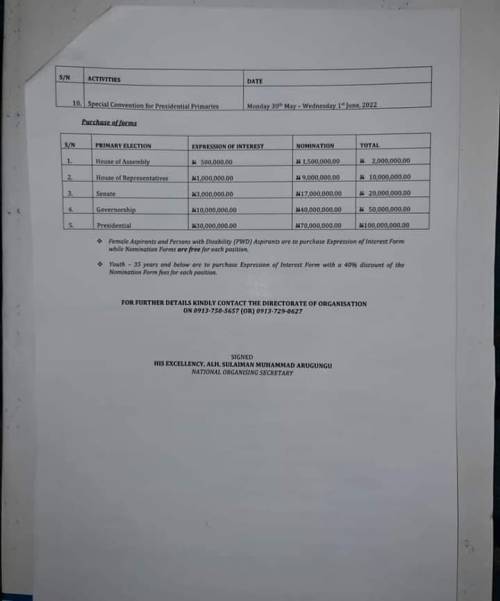 Oluwo of Iwo Demands Apology From Ohanaeze Over Attack, Reveals Who To Blame For His Comments