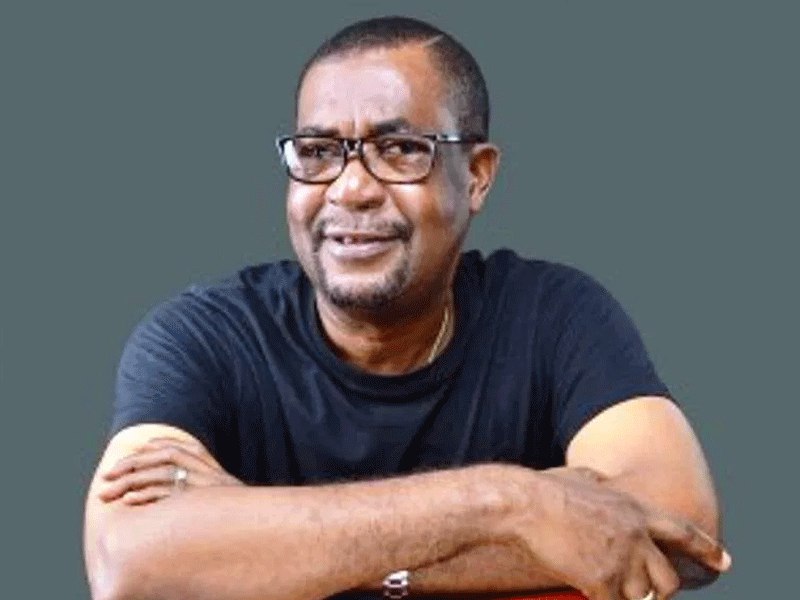 According to Anaedoonline.ng, Agunloye was suspended by the party’s Ondo State chapter in a letter headed ‘Letter of Ratification of the Suspension of Dr Olu Agunloye’ dated March 28.

Agunloye was accused of introducing non-party members into the party to sow confusion and disrupt the duties of the party executives at both the state and local government levels, according to the suspension letter.

REVEALED: Why Bola Tinubu May Dump APC For SDP

According to the letter, Agunloye was suspended from his ward (ward 10) in Ondo state, following a resolution after a meeting of the ward executive members.

The letter said the suspension of the national chairman is in accordance with Section 19, sub-section 7 of the 2018 Constitution of the SDP.

It reads: “In line with Section 19, sub-section 7 of the 2018 Constitution of the SDP, and on behalf of the good people of Akoko North West where Dr Olu Agunloye comes from, we write to ratify his suspension as a member of the party.

“Olu Agunloye is grossly fond of anti-party activities, of bringing non-party members into the party to usurp the functions of the party executives at both state and local government levels, with the aim of causing confusion within the party, as evident in the aborted Friday, 9th April 2022 congress election.

Herdsmen Were Arrested With Their Cows At Soyinka’s Compound ― Agunloye

“Dr Agunloye, in his style, approaches, utterances and actions, has always been promoting the factionalisation of the party through direct administration of the affairs of the party in the local government and some other wards that are at the verge of collapsing as a result of divide and rule system of the National Chairman.”

2023: Wike Rubbishes Consensus, Reveals What Can Only Make Him Quit Race