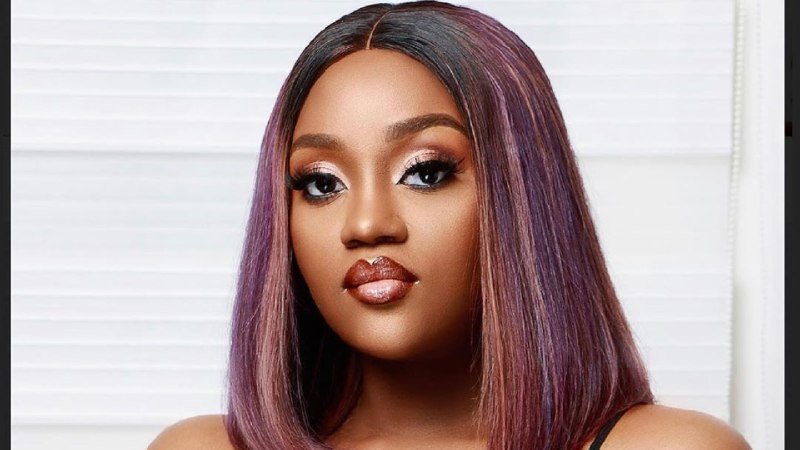 Chioma Avril Rowland, Davido’s former girlfriend, has sent a cryptic statement in response to the singer’s admission about his relationship status.

According to Anaedoonline.ng, Davido recently sparked controversy by stating that he is in a relationship.

This happened after Peruzzi stated on his Instagram page that all of Davido’s crew members were single, including the singer.

Davido responded in his comment area, stating that he is not single.

As previously reported, Davido and his purported side chick, Vanessa, recently heated up their affair when images of the two together at the singer’s major events appeared on social media.

Hours after the singer declared his relationship status, Chioma took to her story to share a cryptic post.

In the post she shared, captured a meme of a dog looking sober with the caption;

“Therapist : So the problem is that you easily fall in love?

The mum of one also shared hot photos of herself on the gram which might be a way to show Davido what he’s missing.