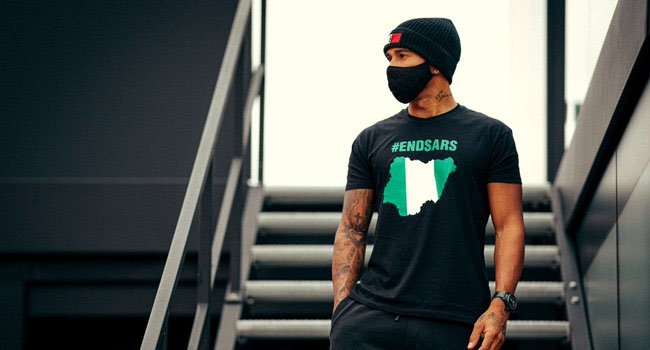 Despite being a supporter of Arsenal, British racing driver Lewis Hamilton has revealed why he joined the offer to acquire Chelsea Football Club from Roman Abramovich.

Sir Martin Broughton’s proposal to acquire Chelsea will include a £20 million investment from the seven-time world champion and tennis superstar Serena Williams.

Following the UK government’s censure on Abramovich as a result of the Russian-Ukraine conflict, Chelsea was sold to the highest and best bidder.

Hamilton verified the revelation before of practice for the Emilia Romagna Grand Prix on Friday, adding, “When I heard about this, I said, ‘Wow.'” This is a once-in-a-lifetime opportunity to be a part of.

“This is a team that is all about the community. That’s what really makes a football team, it’s the people in and around it. They’ve been leading in their work in D&I [diversity and inclusion] and becoming more diverse and progressive.

“So, it’s not that we associate ourselves with previous owners. Our goal is to continue some of the work that they’ve already done and have even more of an impact and engage more with the community.”