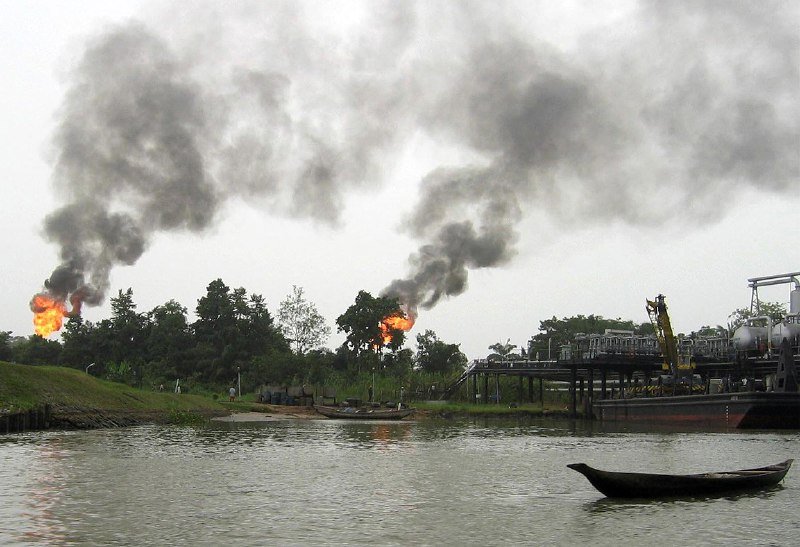 An illegal refinery detonated at Abaezi Forest in the Ohaji-Egbema Local Government Area of Imo State, killing at least 100 persons.

The village is located on the border of the states of Rivers and Imo.

During the event, several automobiles were also destroyed, causing widespread fear in the town.

The fire was started, according to Newsmen, by a machine that was used to pump spilt crude into containers that were ready to be placed into their pots.

The state government had proclaimed the owner of the illegal refinery, Okenze Onyenwoke, wanted, according to Commissioner for Petroleum Resources Goodluck Opiah, who was present at the site of the event.

He advised the suspect whom he said was on the run to turn himself in at the nearest police station.

The commissioner said, “This is a sad development. The Imo State Government has declared wanted, Okenze Onyenwoke, who owns this illegal refinery. I advise him to hand himself over to the police or any security agency.”

See How Nigerians Reacted To The Killing Of Deborah In Sokoto For...