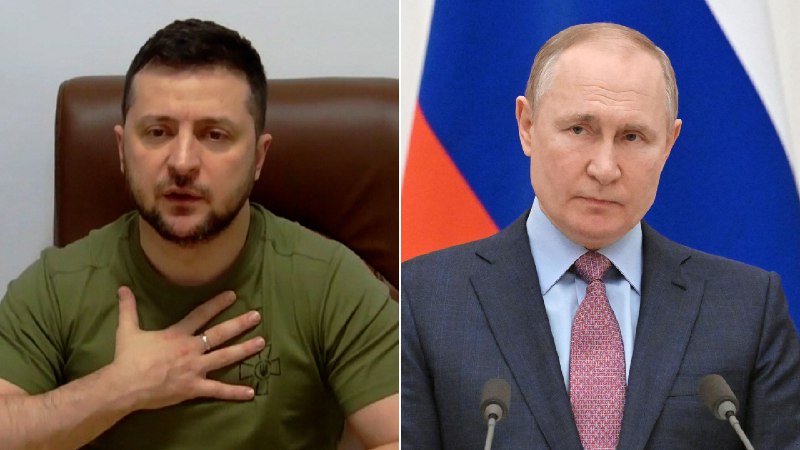 For the first time, Russia has explained why it invaded Ukraine.

Russia has said that the objective of its invasion of Ukraine is to gain “complete control” of the country’s southern area as well as the eastern Donbas region.

Russia-Ukraine War: Russia Threatens US, Reveals They Have The Capacity To Hurt Them

“Since the beginning of the second phase of the special operation, which began literally two days ago, one of the tasks of the Russian army is to establish full control over Donbas and southern Ukraine. This will provide a land corridor to Crimea,” he said.

The Major General said this at the annual general meeting of the Union of Defense Industry Enterprises of the Sverdlovsk region, according to TASS news agency, as reported by CNN

According to him, if Russia could get control over Ukraine’s south that would give the country’s forces access to Transnistria, a separatist statelet in Moldova, where a contingent of Russian forces has been stationed since the early 1990s.

Russia in recent weeks withdrew its forces in northern Ukraine after a failure to take Kyiv.