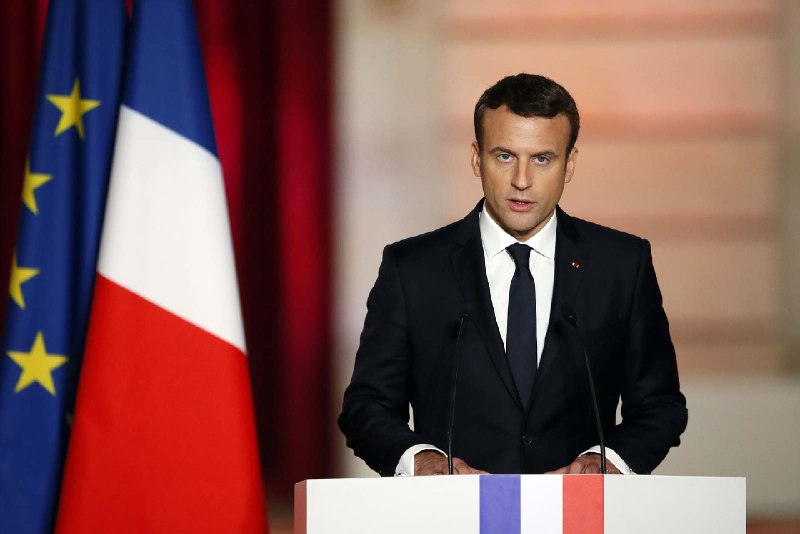 According to anticipated polling data from French polling firms, Emmanuel Macron has fended off a challenge from far-right leader Marine Le Pen to regain the French presidency.

In Sunday’s second-round runoff, the centrist incumbent is expected to earn between 57 and 58.5 percent of the vote, compared to 41.5 to 43 percent for Le Pen, his nationalist competitor, according to France24.

If the predictions are correct, Macron will win convincingly, but by a lower margin than in 2017, when he became France’s youngest president after winning by more than 30 percentage points. Despite falling short of the Élysée Palace for the third round, Le Pen appears to have received the most votes ever for a far-right contender in France.

Le Pen’s challenge to the country’s mainstream order and the West’s unity against Russia had officials in Europe and Washington anxiously following the election amid the war in Ukraine.

She conceded defeat in a speech to supporters shortly after the projections were released, but said her unprecedented vote total represented “a shining victory in itself.”

“The ideas we represent are reaching summits,” she said.

Why Buhari Govt Should Be On Trial And Not Nnamdi Kanu, IPOB – US Lawyer, Bruce Fein