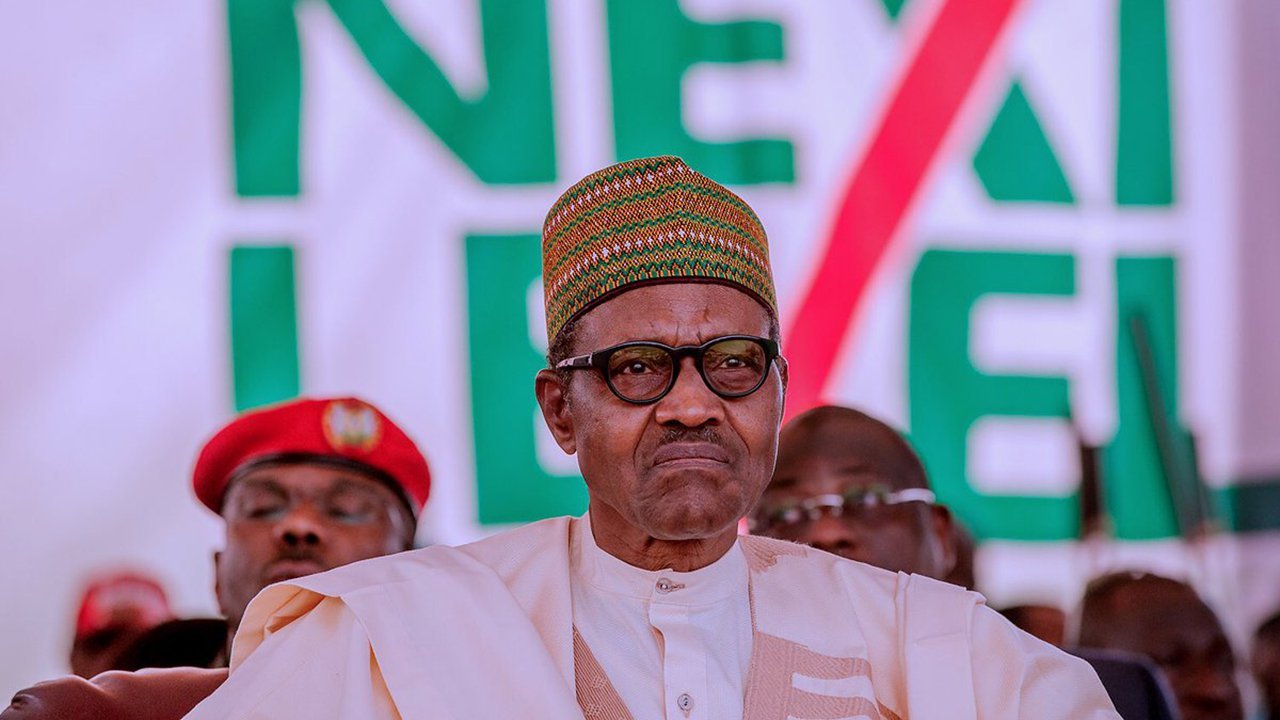 Salihu Tanko-Yakasai, a former media adviser to Kano State Governor Abdullahi Ganduje, has highlighted why President Muhammadu Buhari has failed to address the country’s growing insecurity and other concerns.

He claims that the President is incapable of dealing with these issues since he is surrounded by incompetents and sycophants who only laud the Nigerian leader.

In an interview with Newsmen on Saturday, Yakasai, who defected from the All Progressives Congress (APC) to the Peoples Redemption Party (PRP), stated this.

He expressed regret that the President is unable to separate himself from numerous advisors and ministries who have refused to inform him of the country’s true position.

The PRP chieftain, however, wondered why President Buhari has been unable to curtail the activities of the bandits in the North West region of the country, following the attack on a Kaduna bound train.

He said: “The President is not only surrounded by sycophants but also incompetent people and it is just sad that the President can’t do anything about it. He doesn’t question or punish anyone. Look at the Kaduna train bombing, Malam (Nasir) El-Rufai publicly came out to say that he had notified the Nigerian Railway Corporation and security agencies that the night train should be stopped completely but nobody did anything about it until the attack happened.

So, he is not only surrounded by sycophants but also by incompetent people and unfortunately, he is not doing anything about it. I can’t seem to wrap my head around the fact that all these reports will be given to him, even if they are not given to him, can’t he see for himself? I know he is someone who watches the news; he watches the NTA and Channels Television. He knows these things. The only problem is why is he not taking any action? This is my problem in particular with this government.”

Wike To Anambra Delegates, Forget PDP For Life If We Fail To Win 2023 Elections