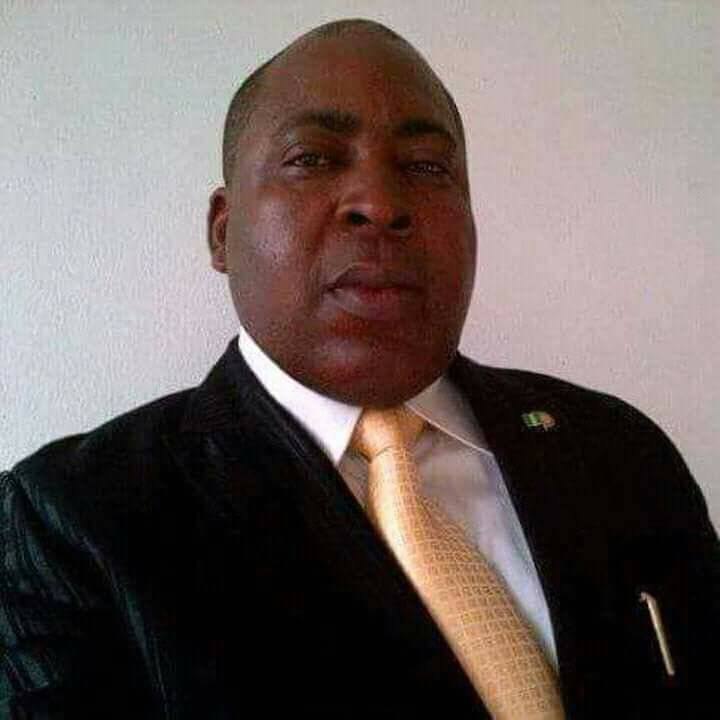 Hon. Nse Ekpenyong, a member of the House of Representatives representing the Oron Federal Constituency, has died.

The congressman, who was 58 years old at the time of his death, died on Saturday, according to reports.

According to report, Asuqwo Eyo, the Chairman of Mbo Local Government Area, confirmed the lawmaker’s death.

Eyo stated that Ekpenyong, a local, was not sick before to his death.

By May 2023, the late legislator had finished his second term as a member of the House of Representatives representing the Oron Federal Constituency.

The Speaker of the House of Representatives, Femi Gbajabiamila is expected to declare Ekpenyong’s seat vacant following his death.

While the Independent National Electoral Commission (INEC) will conduct a fresh election to fill the seat.