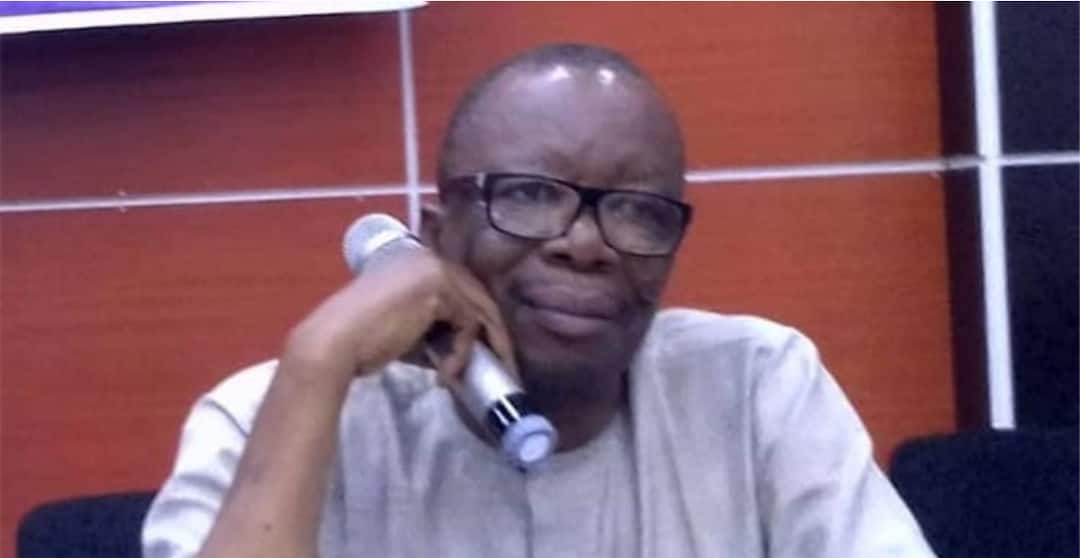 The Academic Staff Union of Universities (ASUU) has criticised the Federal Government for its handling of its demands and the continuing strike.

The ASUU’s current strike, which has been prolonged by eight weeks, is anticipated to expire in two weeks.

Chris Ngige, the Minister of Labour and Employment, told Channels TV last week that ASUU should meet with the Benimi Briggs Committee.

He went on to say that the choice to call off ASUU’s current strike could only be made by the union.

Ngige said, “It depends on ASUU. The ball is in their court. They should go and meet the Benimi Briggs Committee and look at what the committee is doing and make further inputs so that the work can be accelerated.”

The President of ASUU, Prof. Emmanuel Osodeke in an interview with Punch on Sunday condemned Ngige for directing the union to meet with another party other than the government.

Osodeke further stated that ASUU might have no choice but to extend the strike after its expiration.

He said, “The rollover ends in two weeks, and there is no information, nothing new from the FG. They didn’t make any effort to get in touch with us or seek ways of ending the strike.

“Our members will decide after two weeks what step to take. We will meet. We are not begging them for discussion; they should invite us for any meeting. That’s the way it should be. We are not on strike with Ngige or Briggs but against the government, so why is he saying we should go and meet one committee or one person? We are on strike against a system. Ngige just talks without thinking. Are we on strike with a particular person?”