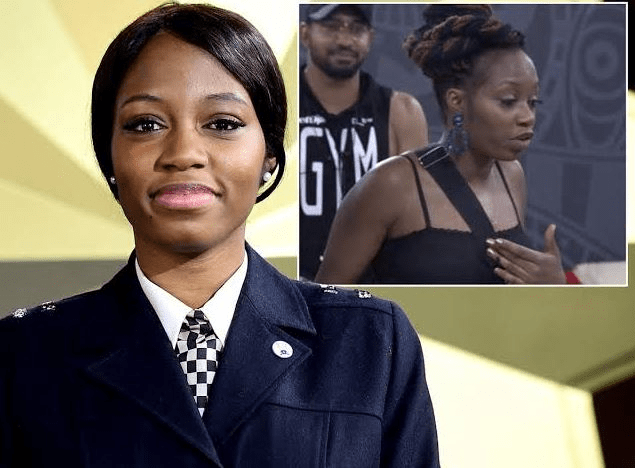 The London-based ex-housemate has been accused of going for the reality show competition without authority, causing the force to carry out a misconduct hearing. 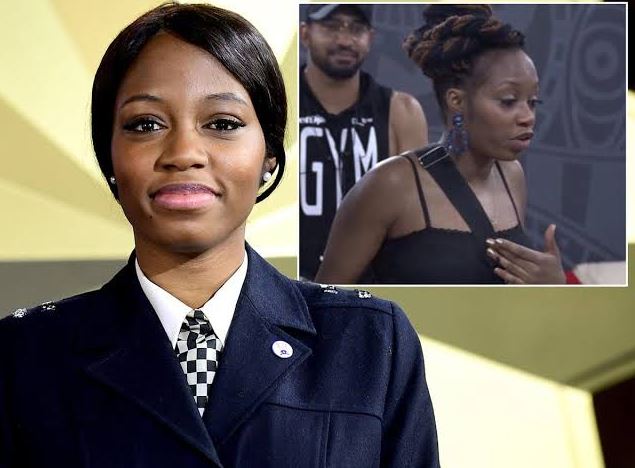 Ex-BBNaija housemate, Khafi Kareem who is also a police officer is currently facing a misconduct trial at Metropolitan Police’s Empress Building in west London following her participation in the reality show.

The London-based ex-housemate has been accused of going for the reality show competition without authority”, causing the force to carry out a misconduct hearing.

At the hearing at the Empress Building in west London on Monday, Khafi admitted she took and surrendered her laptop to the show’s organisers.

But she denied allegations of breaching standards in respect of “orders and instructions” and “discreditable conduct”.

The mother of one also denied an allegation she failed to declare a business interest in relation to publicity and promotion of the TV show.

Khafi had asked for unpaid leave in 2019 to appear on the show as she saw it as “as a chance to promote the Met on an international basis”, the panel was told.

However, line managers felt it was not within the best interests of the officer or the force having seen the UK version of the show.

According to police spokesperson, Anne Studd QC, “Having seen the UK episodes of the show, concerns were raised.

“But, PC Kareem said Naija was not like the UK version. She saw it as a chance to promote the Met on an international basis.

“Looking at the website and information provided, Ch Supt Jason Gwillim concluded it was not in the best interests of the Met or the officer and it would put her in a compromising situation.

“He explained the rationale and stressed she was not to take part in the show.”Gwillim’s impression was that PC Kareem was disappointed but understood. She took the period of unpaid leave.”

Although permission for the leave was granted – she was told not to take part in any further auditions, interviews or shows, the hearing was told.

Khafi, a police constable, was told not to partake in the show but she left anyway, drawing ire from the UK police.

My Son Ifeanyi Is An Automatic Billionaire – Davido

Victor NdubuisiMay 23, 2022
Another great offer for you