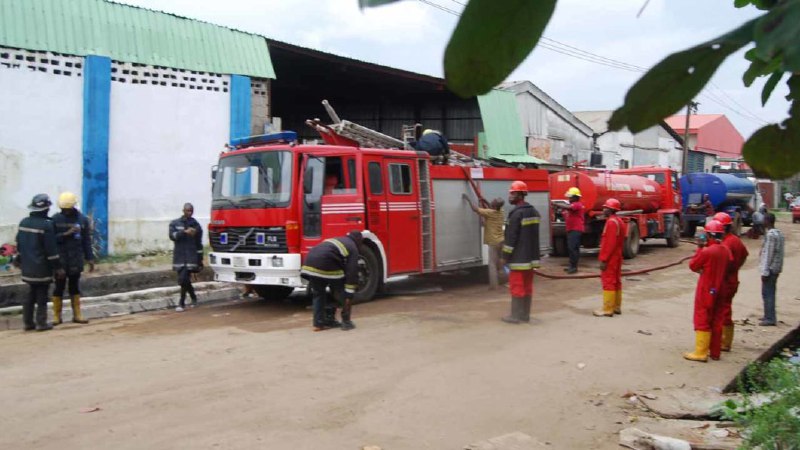 President Muhammadu Buhari, Nigeria’s most powerful citizen, has named Abdulganiyu Jaji as the next Controller General of the Federal Fire Service.

Jaji was formerly the Deputy Controller General in charge of Administration and Supplies, according to Anaedoonline.ng.

In an Abuja statement signed by the Secretary to the Civil Defence, Immigration and Prisons Service Board (CDIPB), Aisha Rufai, the President granted his consent.

Jaji’s appointment takes effect on April 22, 2022, and he will oversee the service for the foreseeable future, according to the release.

According to the announcement, Jaji was the best candidate among those who went through the Ministry of Interior’s screening and selection procedure.