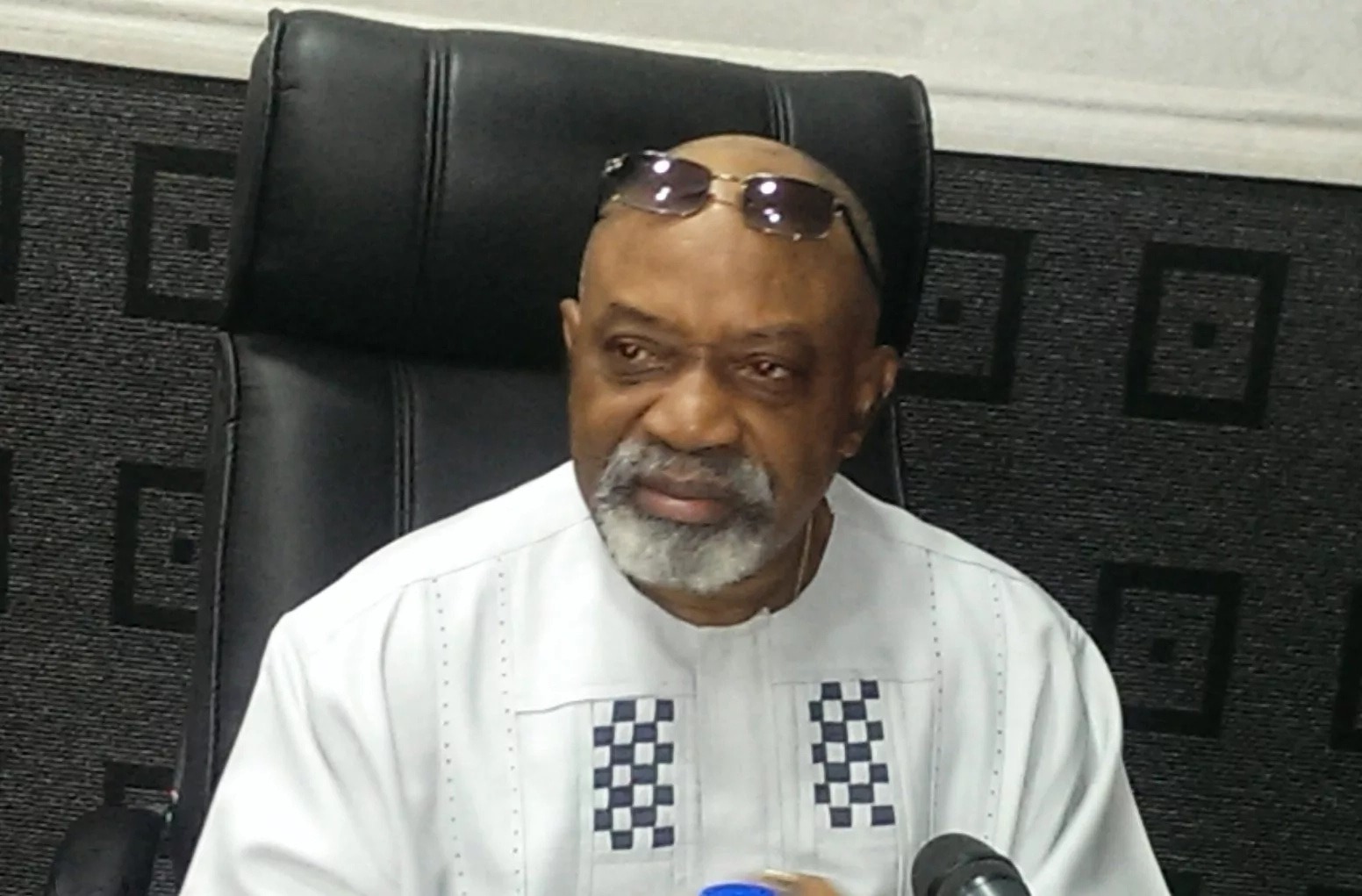 Chris Ngige, the Minister of Labour and Employment, has said why he would not quit in order to run for president in 2023.

Ngige, who announced his intention to run for president in 2023, said he has not gotten any explicit instructions on his presidential aspiration from the All Progressives Congress (APC).

Ngige denied knowledge of the APC directions that all appointees should retire ahead of the May 30 presidential primary when speaking to reporters following the Federal Executive Council (FEC) meeting on Wednesday.

He insisted that his choice to stay on the Federal Executive Council was made in accordance with the 1999 Constitution, as modified.

The Minister further stated that the March 18 judgement of the Federal High Court in Umuahia, struck out Section 84(12) of the Electoral Act, adding that he is under no compulsion to resign his appointment.

When asked when he will resign in line with his party directives, he said: “Because I don’t know about that I’m hearing for the first time from you. But like I always say, I’ll be guided by the letters and spirit of the Constitution of the Federal Republic of Nigeria.”