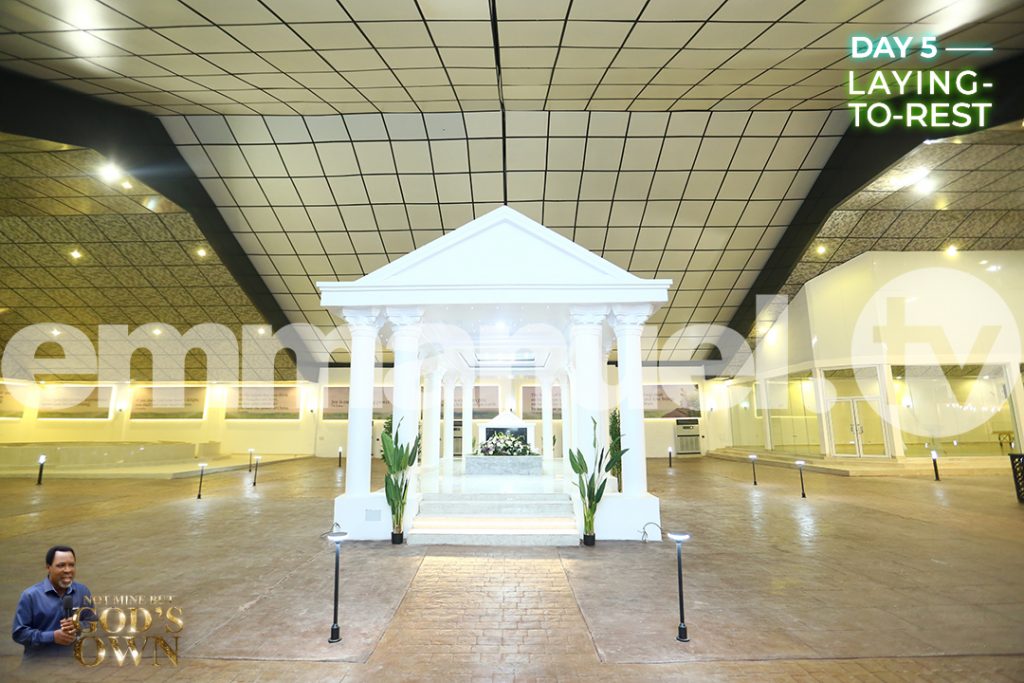 The late founder of Synagogue Church of All Nations (SCOAN), Prophet Temitope Balogun Joshua, had his burial shelter damaged by fire in the Agodo neighborhood of Ikotun, Lagos State.

It was unclear whether someone killed, according to a local who contacted with Newsmen about the tragedy.

Amazing Facts You Need To Know About Prophet TB Joshua

The resident said, “The affected property is on Ajisebiri Street, Agodo. The house started burning around 6.30pm and as I speak with you, fire service officials are trying to put out the fire.

“The compound of the house is big, so nobody can see what they are doing inside. Also, officials putting out the fire didn’t allow anybody inside.”

Farinloye who disclosed that the fire had been put out said, “The incident happened at a building belonging to the late pastor. The late pastor usually went there to relax and meditate. Federal fire service officials moved in to put out the fire.”

The Head, Lagos State Fire and Rescue Services, Margaret Adeseye, revealed that the tomb of the late cleric was affected by the fire.

She said, “It is confirmed that a section around the tomb of the late pastor TB Joshua caught fire. A shelter was built to cover the tomb because it is an open place, so, it was the shelter that caught fire. But we were able to curtail it and it did not spread beyond where it started from. We are yet to identify the cause of the fire.”