2023 Presidency: We’re Not Interested In Any Consensus Arrangement – Tinubu Group 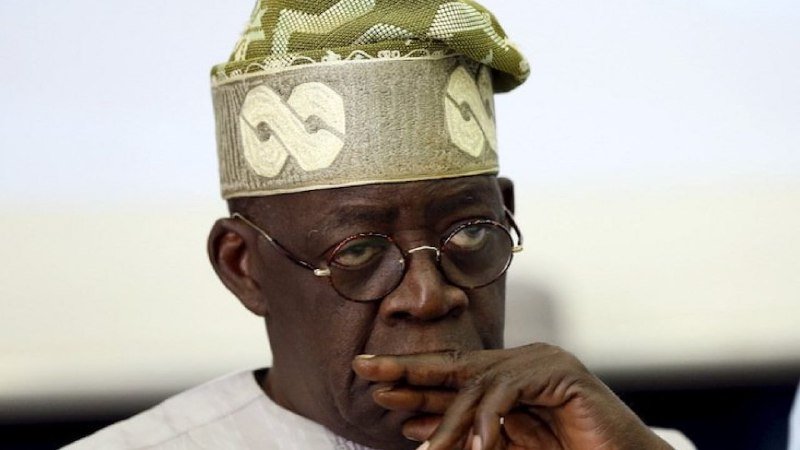 A pro-Tinubu group has vowed to reject any agreement that would allow the APC to choose its presidential candidate for the 2023 election by consensus.

Senator Dayo Adeyeye, the Chairman of the South-West Agenda for Asiwaju (SWAGA), stated this to reporters on Friday after picking up the APC presidential forms for Bola Tinubu, the party’s national leader.

The SWAGA chairman asked the governing APC to allow all presidential candidates to run for the party’s 2023 ticket and have their popularity tested in the primaries.

Adeyeye claimed that the APC national leader is aware of the complexities of the Nigerian economy and is capable of addressing the country’s insecurity.

The former Lagos governor landed in the country on Friday night, according to Anaedoonline.ng, through the Murtala Muhammed International Airport in Lagos State.

Tinibu was met at the Lagos airport by some of his fans and colleagues after spending three days in Saudi Arabia for an Islamic rite.

LATEST: If Jonathan Piled Up Debt Like Buhari Did, This Is Where Buhari Will Be – Shehu Sani