2023: What I’ll Do If APC Fails To Give Me Presidential Ticket – Amaechi 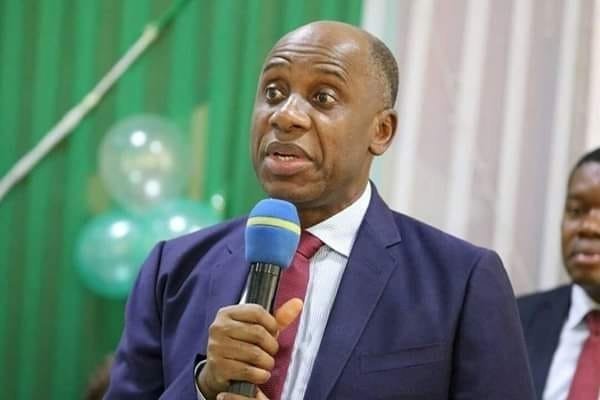 Chibuike Rotimi Amaechi, the Minister of Transportation, has stated that he will follow the All Progressives Congress’s (APC) choice on who will be the party’s presidential candidate.

Amaechi is one of the APC presidential contenders that will compete for the single ticket in next week’s primary.

During a consultative meeting with executives, delegates, and other party faithful at the Rivers State APC Secretariat on Friday, the former Rivers Governor pledged his devotion to President Muhammadu Buhari and the APC.

Many politicians, according to the Minister, do not grasp the notion of loyalty.

He explained that being loyal does not translate to only favourable moments when someone is chosen as the party candidate.

The former Governor said that loyalty means that one follows his or her leaders and surrenders to their leadership.