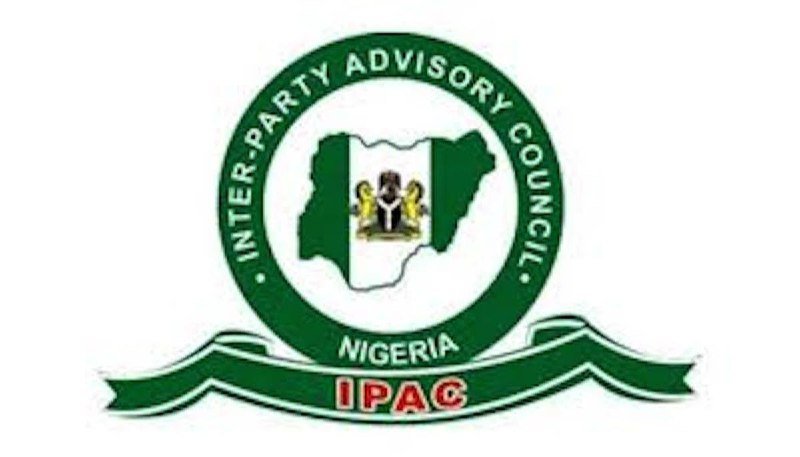 Yabayi Sani, the National Chairman of the Inter-Party Advisory Council (IPAC), has expressed his opposition to the National Drug Law Enforcement Agency’s (NDLEA) proposal that aspirants for elective offices in the 2023 general elections be required to undergo drug integrity tests as part of the screening process.

The plan was labeled as ridiculous, ludicrous, preposterous, vile, and an intentional attack on the sensitivities of supporters of democracy in the nation, according to the IPAC National Chairman in a statement.

According to the IPAC, “The awkward proposal portrays politicians as drug addicts who must be certified fit to run for various elective offices by the agency. It is reprehensible and unacceptable.”

He stressed the need for the NDLEA to tender an apology and advised the anti-narcotic agency to desist from impugning the character and integrity of politicians, including those contesting for presidency, who he described as “patriotic and highly respected”.