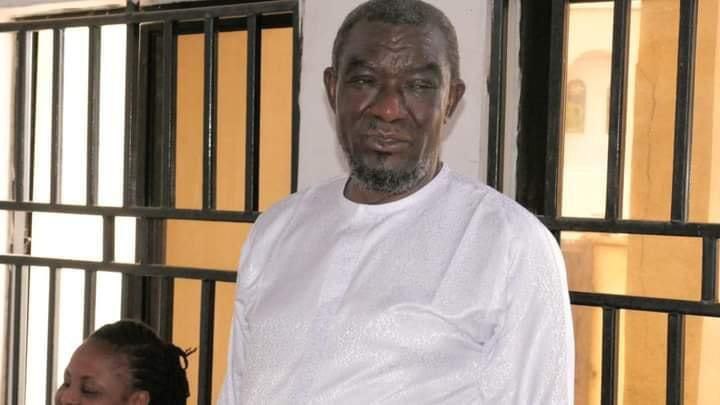 According to reports made available to Anaedoonline.ng, Chief Joe died of cardiac arrest in the early hours of today at Chukwuemeka Odumegwu Ojukwu University Teaching Hospital, Amaku, Awka. 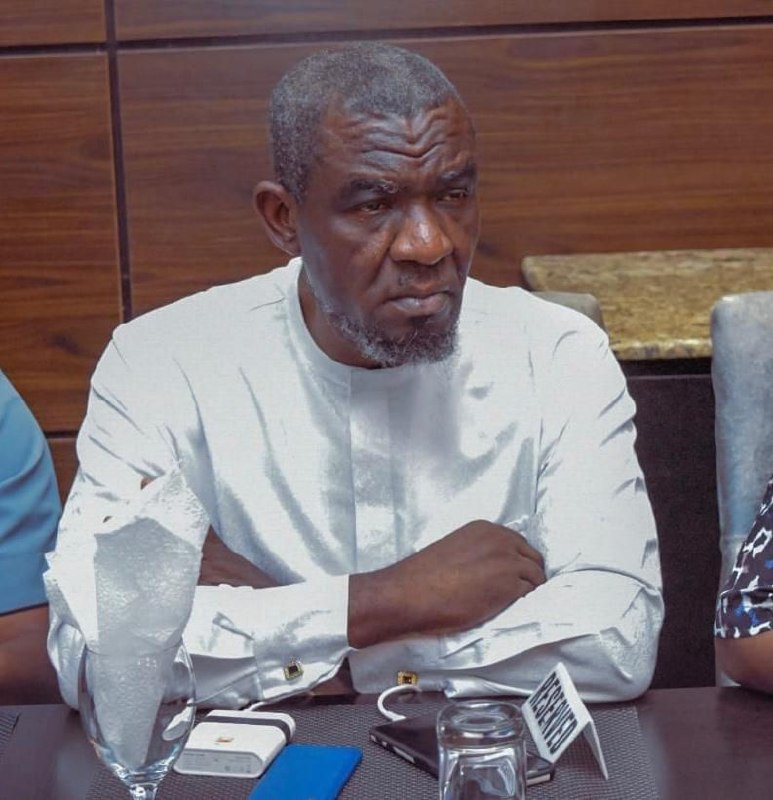 Chief Joe Anatune (Onwa Awa) who is a close ally of the Executive Governor of Anambra State, His Excellency, Prof. Chukwuma Soludo, was on 19th of April, 2022, appointed as Managing Director and Chief Executive Officer of Anambra Signage and Advertising Agency.

Joe before his appointment has been Soludo Media Head, Advertising and Brand Manager since 2003, and Head Soludo Media Group

He is the National Coordinator of Soludo Promoters’ Forum; Convener, Anambra Alliance for 2021 Gubernatorial Campaign. and Soludo Spokesperson for 2021 Campaign.

Chief Anatune attended the University of Nigeria, Nsukka, to study marketing and graduated in 1985. Since then, he has been in general marketing and advertising management. He started his working life with a company called Nipol – a plastic manufacturing company based in Ibadan.

From there, he worked briefly with May Manufacturing Company Limited. He later joined Dawn Function, where he rose to become Executive Director and Chief Operating Officer, Lagos office.

He left the company and founded B3 Communications Limited in 2003.

Chief Joe last public appearance was on Friday 29th April 2022, where he held a familiarization and strategic meeting with staff of Anambra State Signage And Advertising Agency (ANSAA).