2023 Presidency: See What President Buhari Said About His Successor 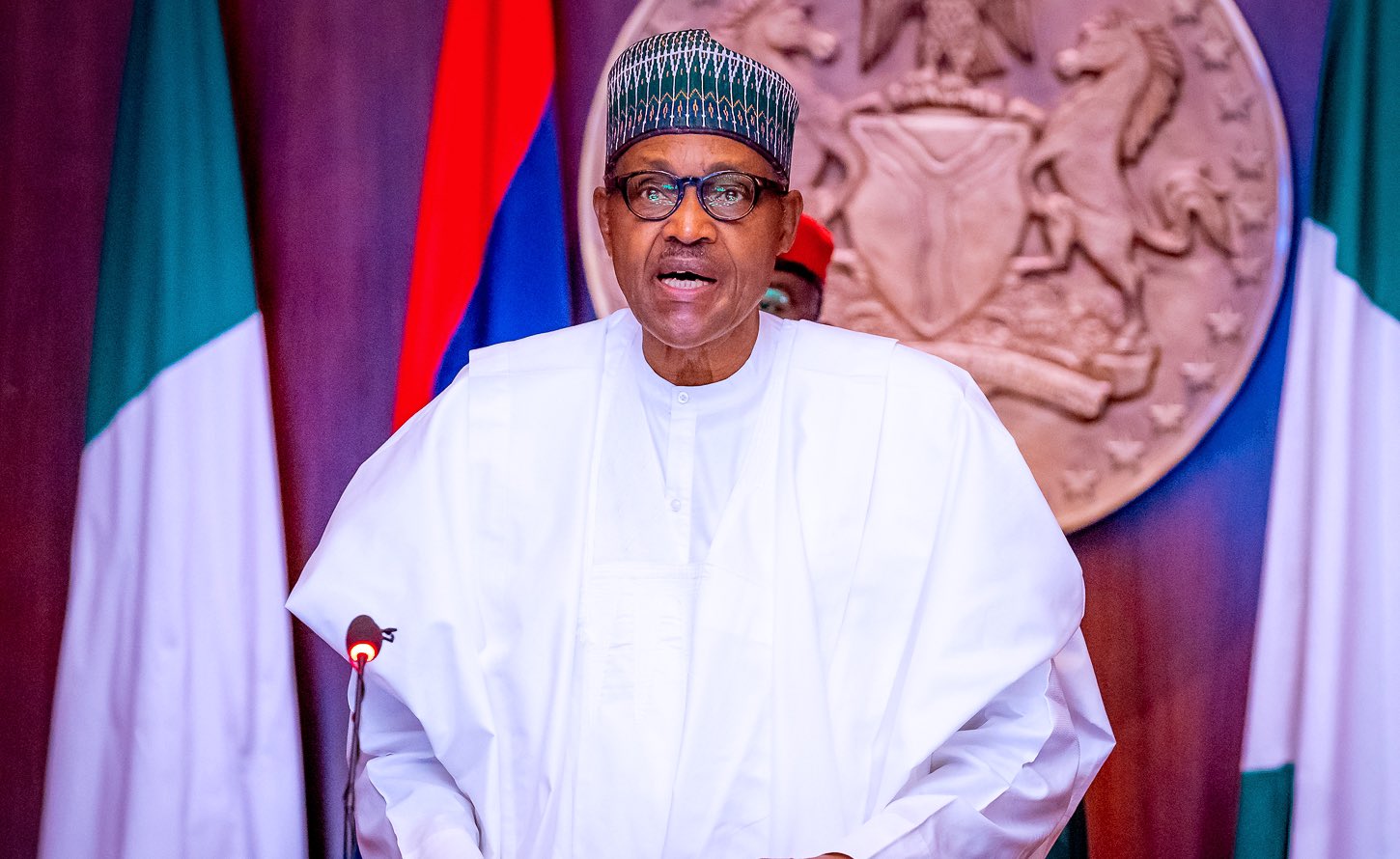 President Muhammadu Buhari has dismissed the prospect of a favored presidential candidate in the 2023 election.

Buhari stated that he does not have a favorite presidential candidate for the 2023 election.

In 2023, he vowed to hand over power to anyone Nigerians decide to succeed him.

Buhari made the remarks after attending Eid-el-Fitr prayers in Abuja and facing questions from media.

Buhari stated that he does not have a specific candidate to succeed him next year.

Instead, the President stated that his successor will be “the person whom Nigerians elect.”

In addition, the President asked security authorities to step up their efforts in the battle against insecurity.

“We’ll continue to make the environment secure, especially when the rainy season is coming, so that farmers can go back to their farms and we wouldn’t have problems of food security.

“Heads of the services — army, navy, air force, the inspector-general of police, and so on — are very much aware of the situation. It’s their duty to know where the terrorists are and eliminate them,” he said.