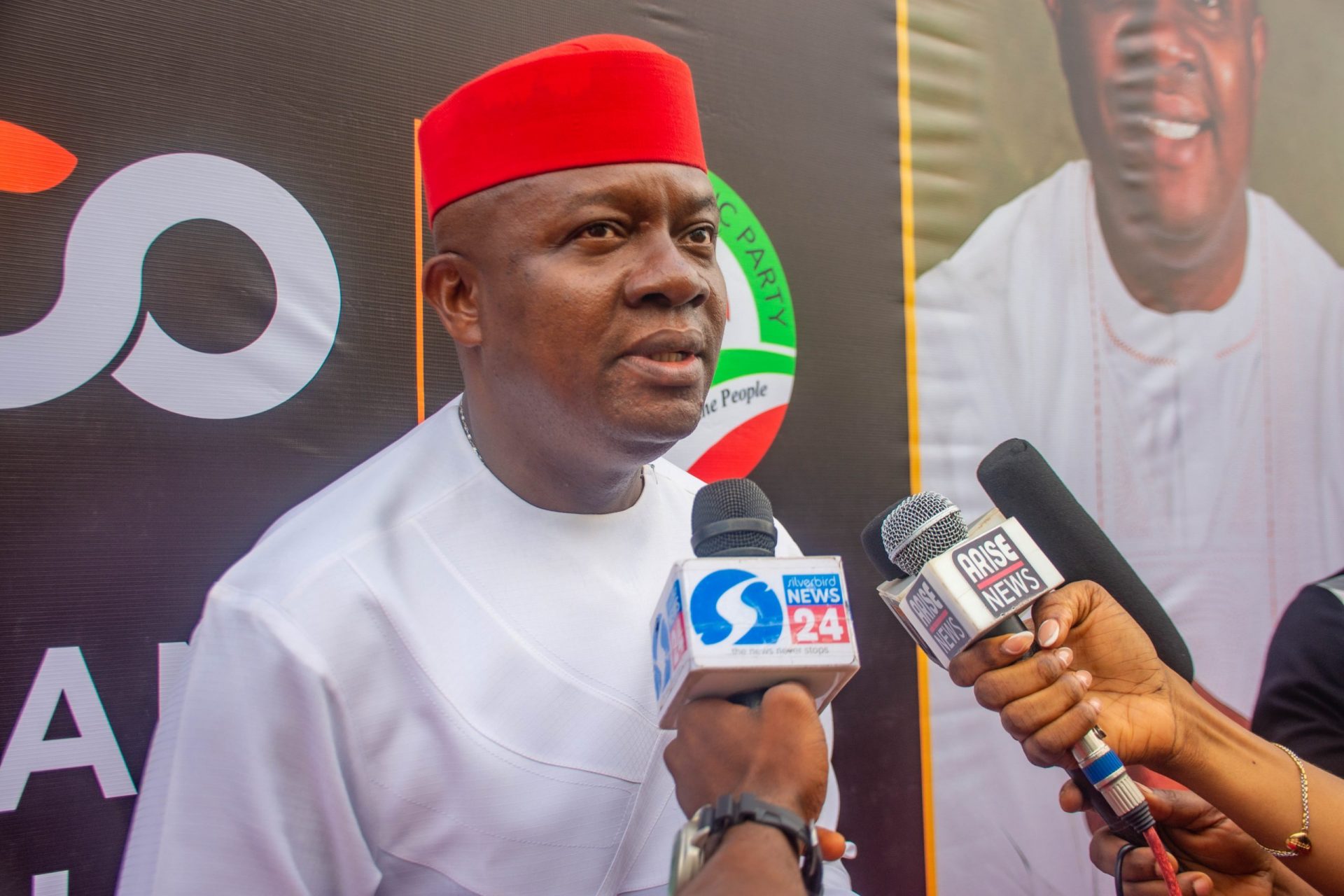 Valentine Ozigbo, the Peoples Democratic Party’s (PDP) governorship candidate in the Anambra governorship election, has been approved to run for the Senate seat in the 2023 elections.

Remember that Ozigbo was already excluded from the party’s primaries ahead of the 2023 senate race by the screening committee.

According to the five-man screening committee’s findings, Ozigbo was screened out due to his Supreme Court challenge over the November 6 gubernatorial election.

The committee, however, stated in a fresh report signed by its Chairman, Udeh Okoye, that Ozigbo is now eligible to run for the Anambra South Senatorial District seat in the National Assembly.

The tribunal also announced that Senators Stella Oduah and Uche Ekwunife, who represent the Anambra North and Central Senatorial Districts in the National Assembly, had been cleared.

Senator Chuma Nzeribe was the sole candidate dismissed from the nine applicants vetted, according to the committee, due to inaccurate information.

The former Senator was not cleared, according to the report, since he was proclaimed sought by an existing court order and denied that he had ever been tried in a court of law.

The panel said Nzeribe misled the party by not declaring his status in the eyes of the law and as a man who jumped bail and was declared wanted.