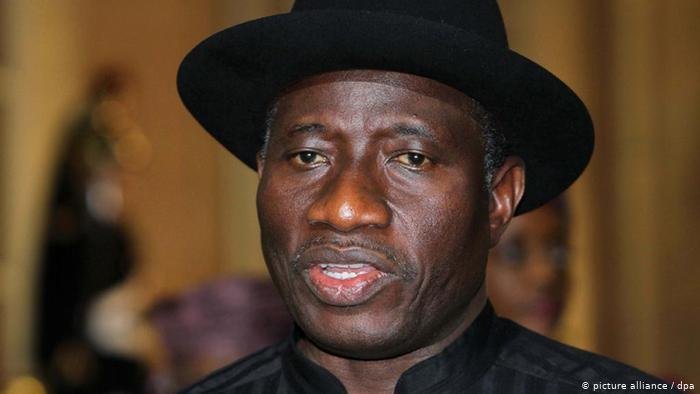 Atedo Peterside, a Nigerian economist, said on Thursday that the former president of Nigeria, Goodluck Jonathan, had lost popularity ahead of the 2023 general elections.

According to Peterside, Jonathan’s popularity rating has decreased to 5% from 54 percent during the 2011 presidential election.

Peterside said this on Channels TV amid reports that Jonathan is considering defecting from the Peoples Democratic Party to the All Progressives Congress.

He also remarked that, despite voting for Jonathan in 2011, the former president lacks the ability to lead Nigeria in this period.

He said, “Let me use the data, I said in 2011, Goodluck Jonathan had a 54% approval rating and by 2015 before the election, it had collapsed to below 26%, the recent poll I saw, not done by us because we don’t waste time on things that are not all that relevant, his approval rating was below 5%.

“So everybody is free to ignore data and come out and do anything they want to do. I hope that the APCs of this world would make a mistake and bring out people whose approval ratings are very low. You cannot fool all people all of the time.

“He was the best candidate, I voted for him in 2011, that was a different era, that was a different era. The skillset, the gravity of the problem, and the coverage required, it is a different job. Time does not standstill. But please, let parties ignore data and bring out anybody they like. Everybody should run the party the way they want to run their party. I have no say in APC, I have no say in PDP, I mean, I joined SDP just this week, I have a bit of a say but I’m not even a party officer.

“I’m in a chapter; the chairman of my state chapter is a lady who is below 35. You know, these are young people that have come in en masse because they don’t want APC, they don’t want PDP and I’m following them.”