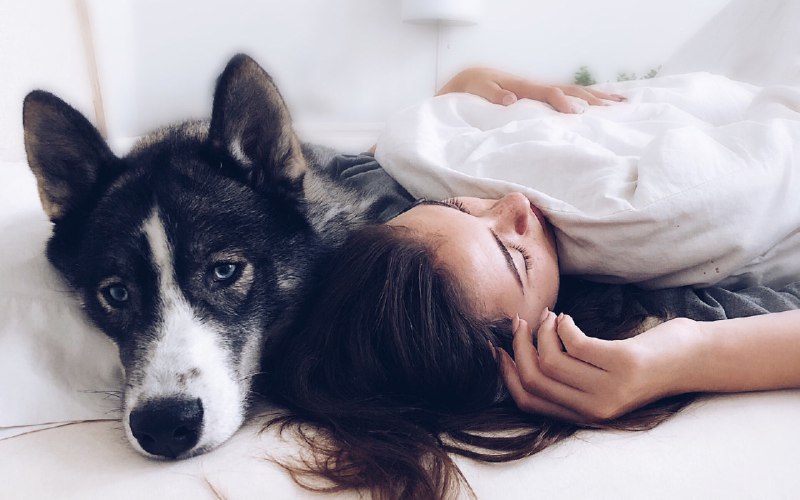 The Nigerian Police Force has promised to capture dog owners who pay women to sleep with their dogs.

He added that the dog owners will face charges following their arrest, and that the police force would not back down until the females seen having s3x with dogs in a popular Tik Tok video were brought to justice.

I Slept With A Dog For N3m, Now I Get Wet Whenever I See Dogs – Lady (Photo)

Men who engage in such improper behaviors would not be spared, according to the FPRO, which also stated that sharing such films online will not be condoned.

Adejobi said: “Unnatural offences: we will extend our search, investigation and punishment to the owners of the dogs caught in the act of having sexual intercourse with ladies or being used for similar offences.

“They also have questions to answer. The offence is punishable under the law, thus condemned. We will soon apprehend the lady and others like her including the men, who have been involved in this criminal and barbaric act.”