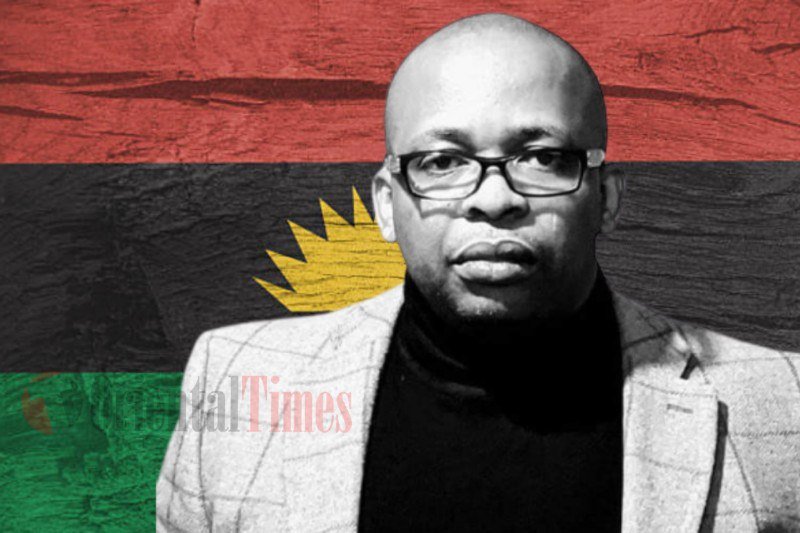 Former Indigenous People of Biafra Deputy Leader Uche Mefor has accused the separatist organization of carrying out targeted killings across the Southeast.

Mefor alleged in a Facebook post that IPOB members behead and torture their targets all across the Southeast.

Mefor went on to say that IPOB members are to blame for the indiscriminate killings in the region, which he called an abomination.

Mefor wrote: “POB, you’re labouring so hard and having sleepless nights to distance yourselves from the atrocities you committed in broad daylight with impunity does not and cannot invalidate the fact that those heinous crimes were committed by you against your fellow Biafrans and especially Biafrans of Igbo extraction”.

“And let me be clear: IPOB conducted targeted assassinations, beheaded, tortured their victims. 99.9% of them are Igbo Biafrans. These are crimes against humanity. What an abomination!”

Meanwhile IPOB had been repeatedly linked to the killings and insecurity in the Southeast but they had denied any involvement in the killings of Southeast residents.