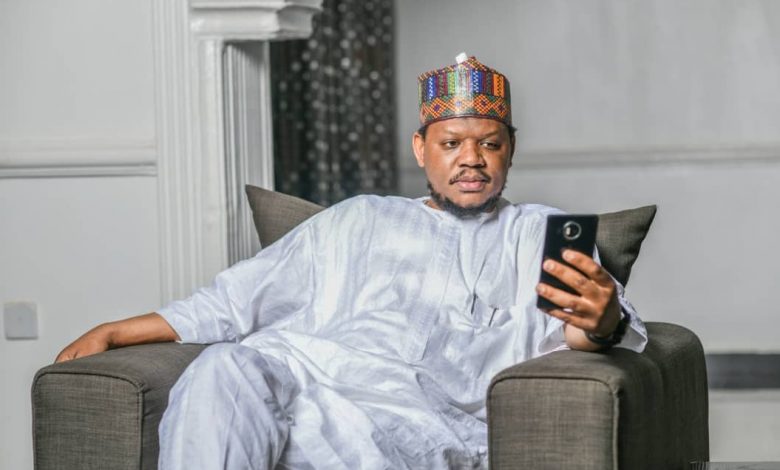 Adamu Garba, a presidential candidate, has indicated that he would not run for the All Progressives Congress (APC) presidential nomination.

The controversial politician made the news in a thread on his Twitter account on Tuesday evening, according to Anaedoonline.ng.

According to reports, the withdrawal came after Nigerians donated over N83 million to help him acquire the APC expression of interest and nomination papers, which cost N100 million.

In the post on Twitter, Adamu Garba wrote: “I write to notify Nigerians that after high-level deliberation with our campaign team, we have concluded that we will not be obtaining the expression of interest and nomination form for the office of the President of Nigeria under the platform of the APC.

“Our generation should not set an example as part of the people that supported the financialization/commercialization of our political space, especially the public office, considering the prohibitive cost of the nomination forms.

“We believe this action is capable of over-financializing our political space, institutionalizing vote-buying, encouraging corruption, and complete obliteration the youth and the poor from participation.”

2022 UTME: JAMB Reveals Why They Are Yet To Release Results