Since My Arrest, Detention, Insecurity Has Worsened – Kyari Reveals 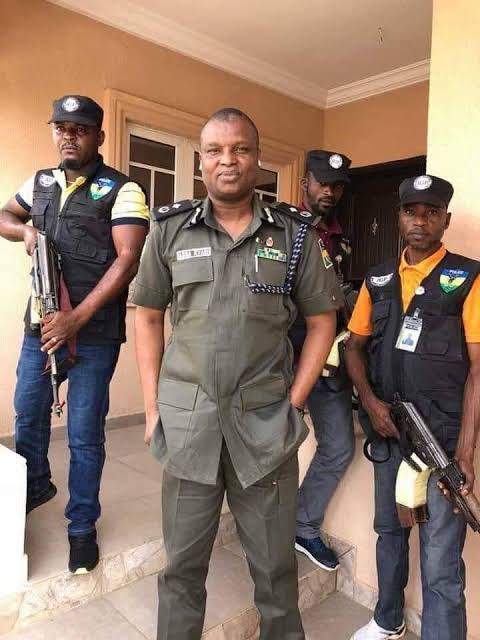 The country’s instability has grown, according to suspended Deputy Commissioner of Police Abba Kyari, since his arrest and continuing incarceration.

According to Anaedoonline.ng, the former leader of the Intelligence and Response Team (IRT) claims that his detention has empowered the country’s robbers, terrorists, and kidnappers.

Kyari pleaded to the Federal High Court in Abuja on Tuesday through his lawyer, Nureini Jimoh, to reconsider his bail application, which was first denied, in order to assist in the resolution of the security concerns.

In March, the court ordered Kyari to be detained at the Kuje Correctional Center pending the outcome of his trial.

He did, however, beg the court to release him on bail so that he might assist the police in apprehending terrorists and other criminals who were disrupting the country’s tranquility.

Kyari claims that his ongoing arrest has resulted in an increase in criminal activity and other forms of high-level instability in the country.

“The entire plan to incarcerate the applicant led to the criminal upsurge and other high-level insecurity in the country. Since the incarceration of the applicants, the police have not recorded any level of success on the senseless attack(s) across the country.”

2022 UTME: JAMB Reveals Why They Are Yet To Release Results