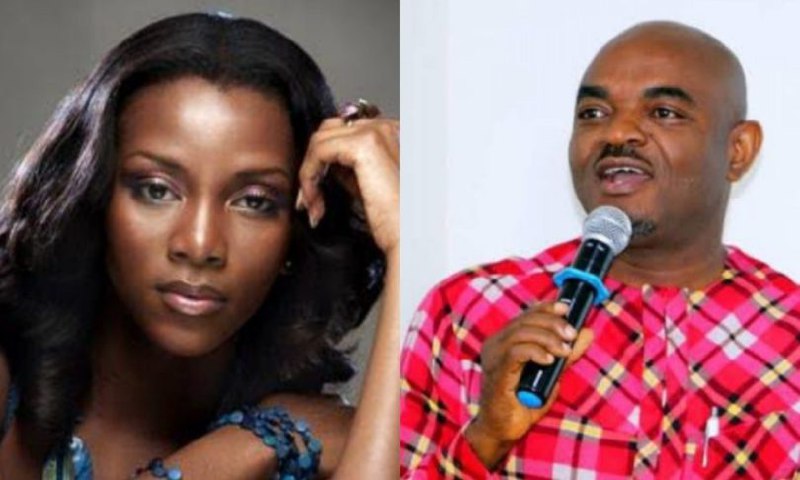 Emeka Rolland, president of the Actors Guild of Nigeria, has stated that he is uninformed of the medical ailment that legendary Nollywood actress Genevieve Nnaji is reportedly suffering from.

According to Anaedoonline.ng, Genevieve Nnaji trended on social media platforms following claims that she was down due to drug misuse.

The seasoned actress debunked the allegation with a video of herself painting on her Instagram story a few hours earlier.

Emeka Rolland, the President of the AGN, told NAN that the ace actress and mother of one’s departure from Instagram was new to him as well.

He did pledge, though, to contact the actress to see whether she was safe.

Rolland said, “I will have to reach out to her since I am just getting this news from you now. I have not learnt of that.

”I’ll reach out to her to know whether she is safe or not after your call. I cannot just conclude with hearsay or rumour.”