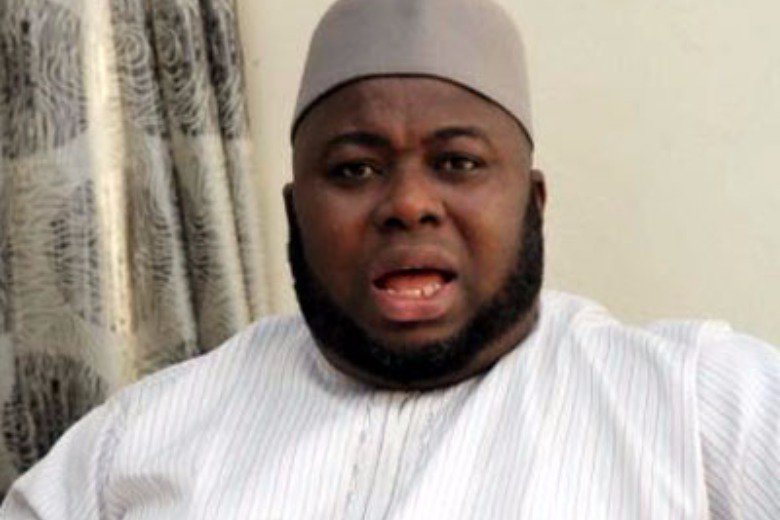 If Jonathan wants to run for President again, Dokubo advised him to join other political parties rather than the APC.

The former militant commander said in a Facebook live yesterday that luring Jonathan to the APC was a ploy to mock him.

Dokubo stated that he opposes the former President’s joining the ruling party before 2023.

“I do not support Goodluck coming to contest election under the APC. 100%, I’m not in support. Because many of his followers fought the APC government and had gone hungry throughout this period without any aid from him. And without consultation, he will just come out.

“If Goodluck wants to stage a comeback, let him go to other political parties: YPP, SDP, etc. Why should he want somebody to anoint him before he contests the election?” Dokubo said.

Former President Olusegun Obasanjo distanced himself from the organisation through his spokesperson, Ikechukwu Eze.

However, there are rumors that Jonathan was in Otuoke, Bayelsa State, collecting up APC membership cards.