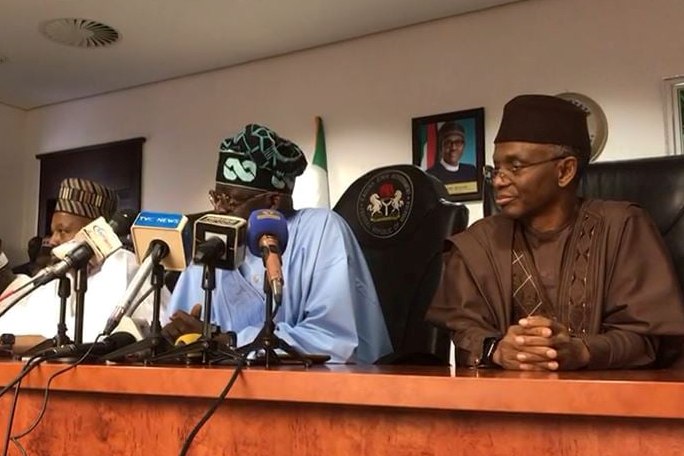 Governor Nasir El-Rufai of Kaduna State has openly backed Bola Tinubu, the national leader of the All Progressives Congress (APC), in his bid for the presidency.

According to Anaedoonline.ng, the Kaduna governor officially endorsed Tinubu’s candidacy on Thursday in Kaduna’s Murtala Square.

Tinubu, along with former Borno State Governor Kashim Shettima, former EFCC chairman Nuhu Ribadu, and other dignitaries, were said to be in the state to solicit support from delegates ahead of the governing party’s primaries.

According to the report, Shetimma had already told the delegates that Kaduna State Governor Malam Nasir El-Rufai was “solidly by their side.” 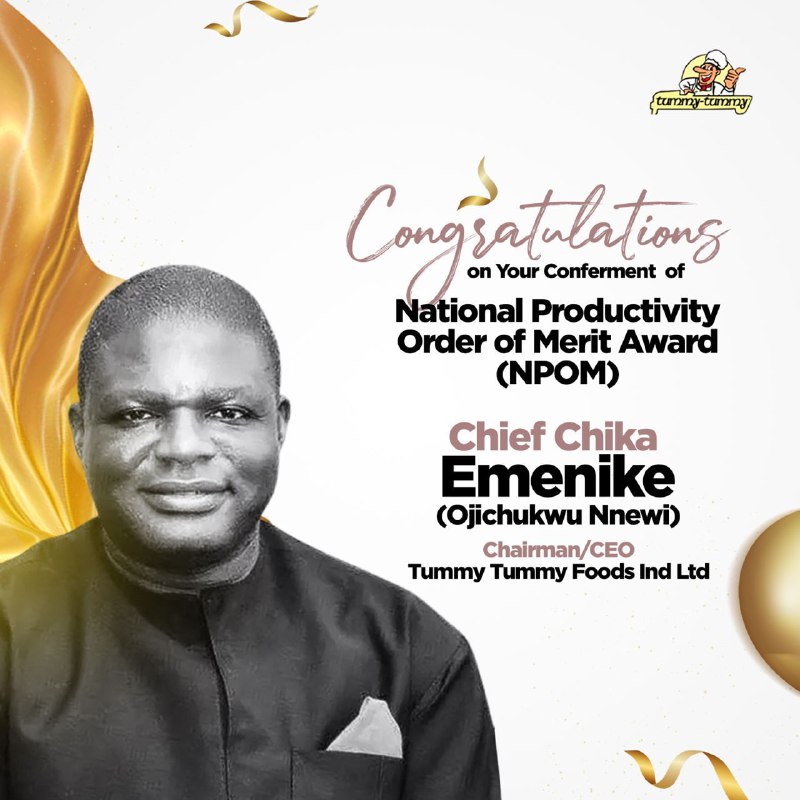 However, while speaking, El-Rufai said he would need the support of delegates from Kaduna State before taking a decision.

“I want to correct Kashim Shettima because he said the governor is fully with them,” El-Rufai said.

The governor added that he cannot fully back Tinubu unless the delegates from the state agree.

“Before we confirm what Kashim Shetima said here, I want to confirm from our statutory delegates are you with Asiwaju?” El-Rufai asked, to which the delegates stood in unison, shouting yes.

“Your Excellency, I do what they tell me, they are my bosses. This is how APC in Kaduna works,” he said while addressing Tinubu.