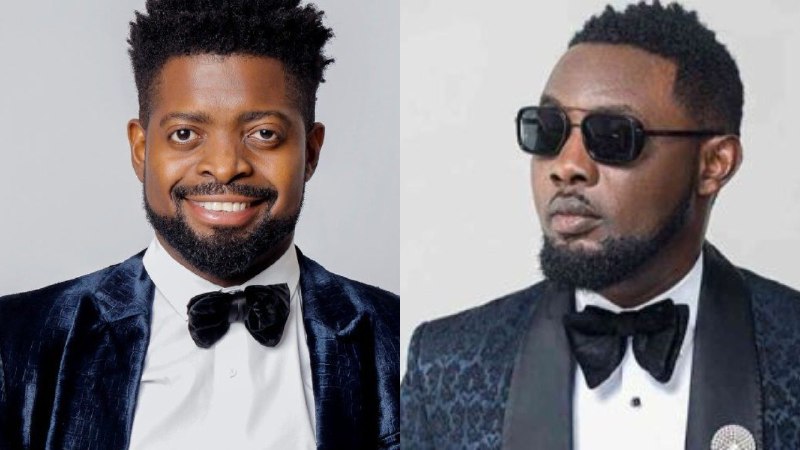 Nigerian comedian and filmmaker Ayo Makun, often known as AY, has explained why he and his colleague Basketmouth are feuding.

This comes after an inquisitive fan inquired about Ay’s relationship with the comedian/singer.

AY responded that there are no conflicts between him and Basketmouth, stating that those who have unneeded problems in life often pay the price for being progressive.

Basketmouth, according to AY, has been battling an overwhelming superiority complex for quite some time.

Basketmouth’s continual childishness became important for his own sanity, according to the father of two who appeared uncomfortable with the persona.

When pressed further if they do not talk to each other, AY said people only talk to those who want to talk to them.

He said: “I don’t have issues with him. But people having unnecessary issues sometimes pay for being progressive. He has been battling with an uncontrollable superiority complex for the longest. So avoiding his incessant childishness only became necessary for my own sanity. We only talk to those who want to talk to us. Does this make sense?”