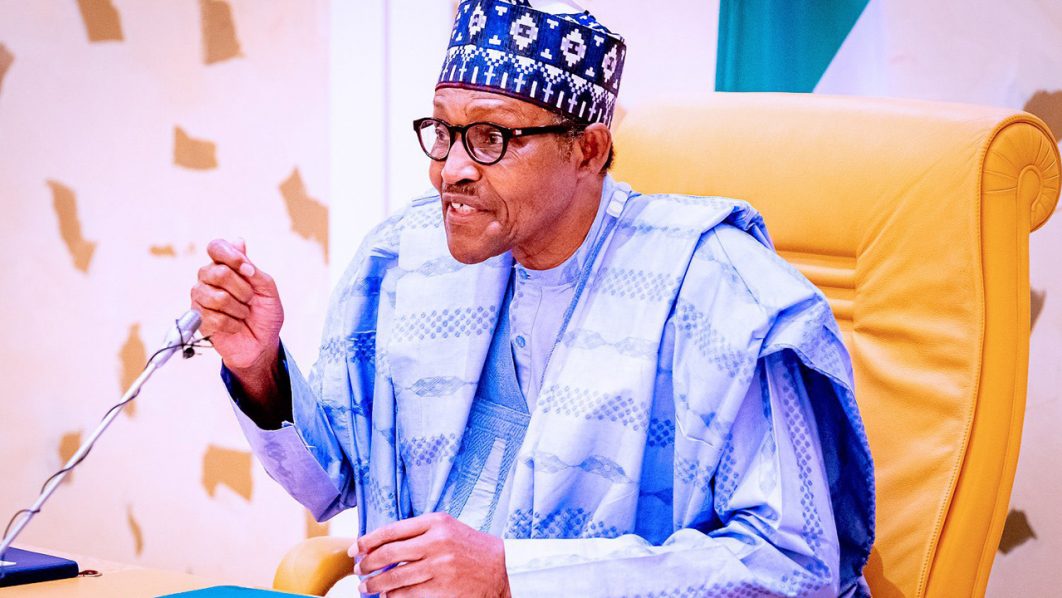 President Muhammadu Buhari of Nigeria has denounced the heinous murder of Deborah Samuel, a student at Sokoto State’s Shehu Shagari College of Education.

President Buhari stated in a statement on Friday that the occurrence is concerning since the law prohibits anybody from taking issues into their own hands, regardless of the circumstances.

He also expressed condolences to the deceased’s family and appealed for peaceful coexistence and religious tolerance among all Nigerians.

Deborah was assassinated by her coworkers on Thursday for suspected blasphemy against Prophet Muhammad, according to the President’s senior special advisor on media and publicity, Garba Shehu (SAW).

The statement reads: “President Muhammadu Buhari strongly condemns the resort to self-help by the mob in sokoto, resulting in violence, destruction and killing of a second year student of Shehu Shagari College of Education, Sokoto, Deborah Samuel, following an allegation that she had blasphemed Muhammad (SAW), the Prophet of Islam on Thursday.

The news of the young lady’s murder by other students alarmed President Buhari, who ordered an unbiased, thorough investigation into everything that transpired before and during the tragedy.

The President stated that Muslims across the globe demand respect for the Holy Prophets, including Isah (Alaihissalaam, Jesus Christ) and Muhammad (SAW), but that when violations occur, as is alleged in this case, the law prohibits anybody from intervening.

Furthermore, religious leaders emphasize that it is not the role of the believer to pass judgment on the behavior of others. When such issues develop, the established authority must be given the authority to deal with them.

“No person has the right to take the law in his or her own hands in this country. Violence has and never will solve any problem,” said the President.

While calling for calm in the situation, the President directed relevant Ministers and heads of security agencies to help curb the spread of inflammatory statements on social media.

“President Buhari also directed the Ministries of Information and Culture, Police Affairs and that of Communications and Digital Economy to work with GSM providers and Tech companies to help contain the spread of false and inflammatory information through social media,” the statement added.

He also extended condolence messages to the family of the deceased, the Sokoto State government and others concerned.

“The President extended the nation’s condolences to the family of the deceased student and wished all those injured a quick recovery. He commended the immediate response to the incident by the Sokoto State Government and urged religious and community leaders to call citizens’ attention to the need to exercise the right to freedom of speech responsibly.

“President Buhari called for tampered comments by the media and calm among the general population while investigation is ongoing to find out the remote and immediate causes of the incident.”