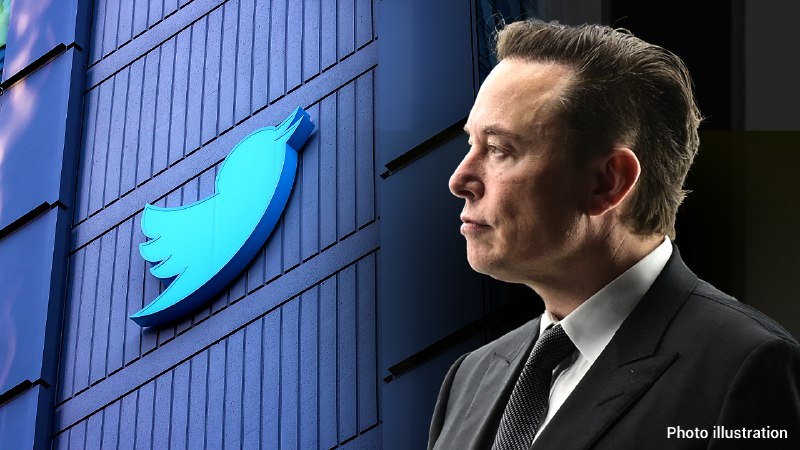 Elon Musk, the billionaire, said on Friday that his $44 billion offer for the microblogging and social media network Twitter had been put on hold.

Musk made the announcement through Twitter, citing awaiting details on spam and phony accounts.

Musk, the world’s richest man, had stated that removing “spam bots” from Twitter will be one of his top goals.

He just purchased Twitter for $44 billion and will serve as its interim CEO for a few months.

The 50-year-old has begun revealing details about the social media network he will lead.