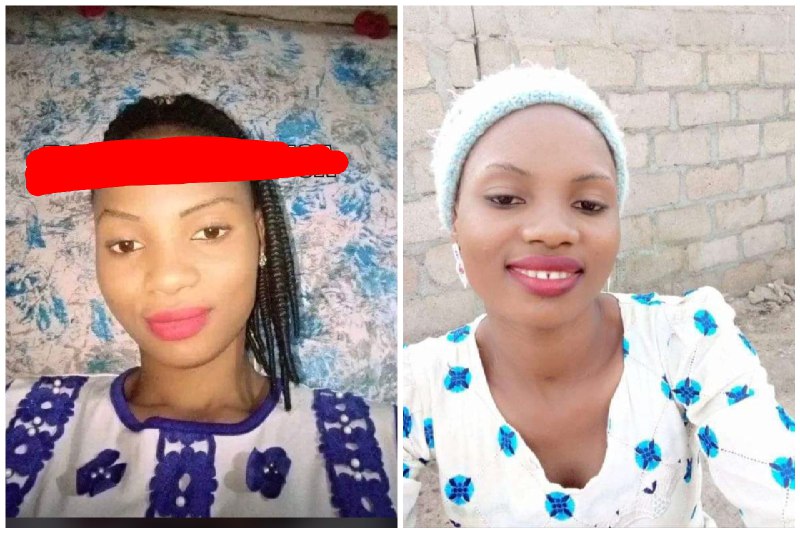 Deborah Samuel, a student at Shehu Shagari College of Education in Sokoto, was slain for allegedly blasphemy against Prophet Muhammad (SAW), according to a classmate.

Deborah cried for mercy and asked to be kept, according to a coursemate known as Rakia who spoke with Newsmen.

Deborah allegedly questioned the persons who murdered her, “What do you intend to achieve with this?” according to Rakia.

Deborah was flogged, murdered, and burned, Rakia recalled, adding that it was the most horrifying thing she had ever witnessed.

“Deborah was my coursemate,” the classmate explained. I had just entered the classroom when the ruckus on her voice note began.

“It was her own coursemates that started it. One of them said Deborah dared them by refusing to apologise when she was asked to. It all started with a debate on the upcoming examination on a general WhatsApp platform created for our coursemates. One of the students asked her how she passed the last semester’s examination and in response, she said it was ‘Jesus o.’

“Immediately, about three other chats came in from two Muslims and one Christian, telling her to retract the statement. Two students from other departments who overheard some Muslim boys discussing the matter told Deborah’s close friends to prevail on her to retract the statement. But she replied via a voice note on the platform ‘Holy Ghost fire. Nothing will happen to me.

“Is it by force that you guys will always be sending this religious stuff in this group? The group wasn’t created for that but rather as a notice on tests, assignments, exams, etc, not these nonsense religious posts’

“We were made to understand that some young men were brought from outside before the outrage. I was in class when some of our coursemates rushed in, saying ‘there is fire on the mountain o’.”

Rakia disclosed that the Muslim students led the strangers to the class, adding that some of her classmates tried to help her escape as they had gotten a cab waiting outside to drive her straight to the police station but unfortunately, the mob overpowered everyone who tried to save her.

She added, “The last word in her mouth was ‘what do you hope to achieve with this?’ By then some of our coursemates were making calls to some of our lecturers to save the situation. It was when I got home that I heard she was set ablaze. Since the incident, I have been having a flash of her pleading expression. She pleaded for mercy and called out for help but it was far from her. What a cruel way to die.”