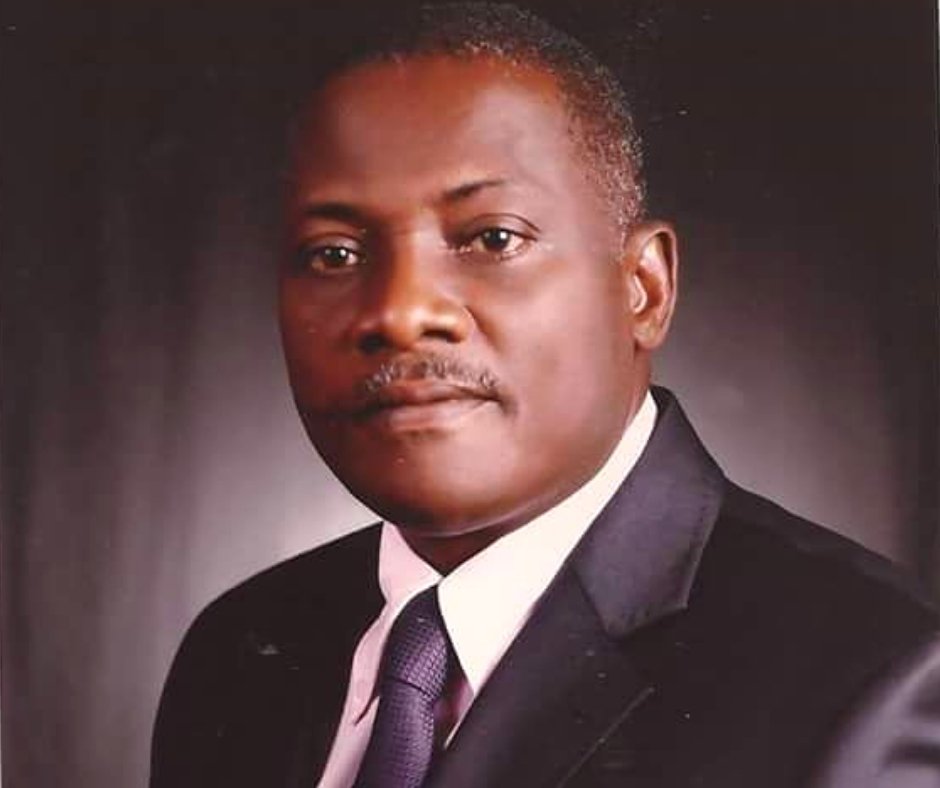 With estimated recoverable resources of 8.2 TCF and 234 MMbbl of gas and condensate respectively, the Ryder Scott Company, has confirmed Innoson Oil & Gas Ltd.’s own findings from a rigorous hydrocarbon exploration campaign it’s been engaged in, in the Sierra Leonean basin since 2020._

IOG was awarded nine graticular provisional blocks in May 2020. The following year, the parliament of Sierra Leone ratified a petroleum exploration and production license in favor of IOG as confirmed in a letter of conveyance to IOG in April 2021.

The Sierra Leonean basin has a working petroleum system, corroborated by oil deposits encountered during previous exploration activities amongst others by Anadarko, Repsol, and Tullow Oil that achieved the Venus B1 discovery and Mercury wells.

According to Martin Nweke (IOG’s Administrative Director), boldness, and the willingness to deploy unconventional but performant technological ingenuities and people, constitute foundational propositions that drove the campaign of the industry novice.

The development opportunity is currently being appraised. Asset evaluation, a field development plan, and the setup of a data room are vigorously pursued with the immediate objective to engage a farm-in partner; ideally, with the financial strength, technological and management competencies to accomplish joint discovery, development, and production.