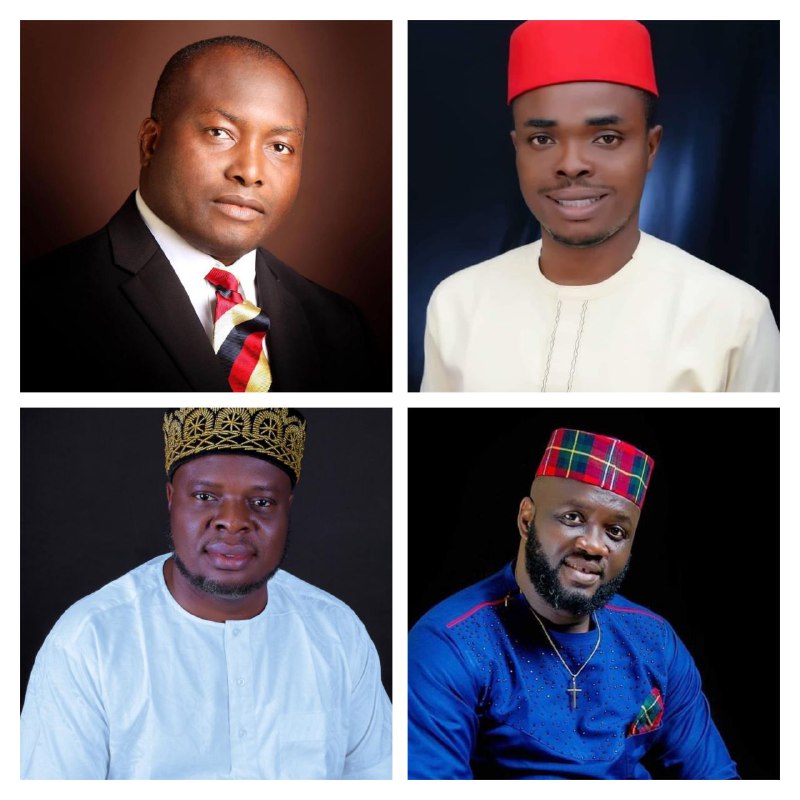 The battle for the Anambra State House of Assembly ticket of Young Progressive Party (YPP) for Nnewi North Constituency has gotten more intense after the Publisher of Bell News, Sir. Augustine Ikeh, popularly known as Ikedoji joined the race.

Anaedoonline.ng gathered that Augustine Ikeh who came to the limelight when he was the Publicity Secretary of Nzuko-Ora Nnewi has gotten the approval of his principal, Senator Dr. Ifeanyi Ubah to contest on the party’s platform.

The surprise entrance of Augustine Ikeh into the race has opened up the battle for the YPP ticket which has been a two-horse race between the Chief Executive Officer (CEO) of Banquo Global Agency, Hon. Sir Nnamdi Udeaja and Managing Director (MD) of Jalou Events, Sir. James Okoye.

Although it is not clear on what may have prompted Sir. Augustine Ikeh who was few weeks ago aspiring to contest the Federal House of Representative seat of Nnewi North, Nnewi South, and Ekwusigo Federal Constituency, to switch into contesting the House of Assembly seat, it will be interesting to know how he will be able to manage his estranged relationship with most stakeholders in Nnewi, including his local community, Edoji village.

On whether his aspirations have received the blessings of the National Leader of the Young Progressive Party (YPP) and Senator representing Anambra South in the National Assembly, Senator Ifeanyi Ubah, who will largely decide who gets the ticket of the party, feelers from the camp of the Distinguished Senator has it that Hon. Sir Nnamdi Udeaja (Banquo) and Sir. James Okoye (Jalou) are still the clear favorite to get Senator Ubah’s blessings.

According to a source close to the Distinguished Senator, both Nnamdi Udeaja and James Okoye are most likely to get the ticket of the party as both are highly rated by the Senator and they are seen as credible and have little or no issue with their community and most stakeholders in Nnewi.

He also added that the Distinguished Senator will likely give the ticket of the party to someone who can mobilize campaign funds for himself without necessarily depending on him.

The Senator’s ally who pleaded for anonymity said that Nnamdi Udeaja (Banquo) who hails from the same community with Sir. Augustine Ikeh is the clear favorite to emerge, however, the youthfulness and long-time loyalty of Sir. James Okoye (Jalou) is what Senator Ubah will like to reward.

The three (3) aspirants are being promoted on social media by Senator Ifeanyi Ubah’s media handlers.