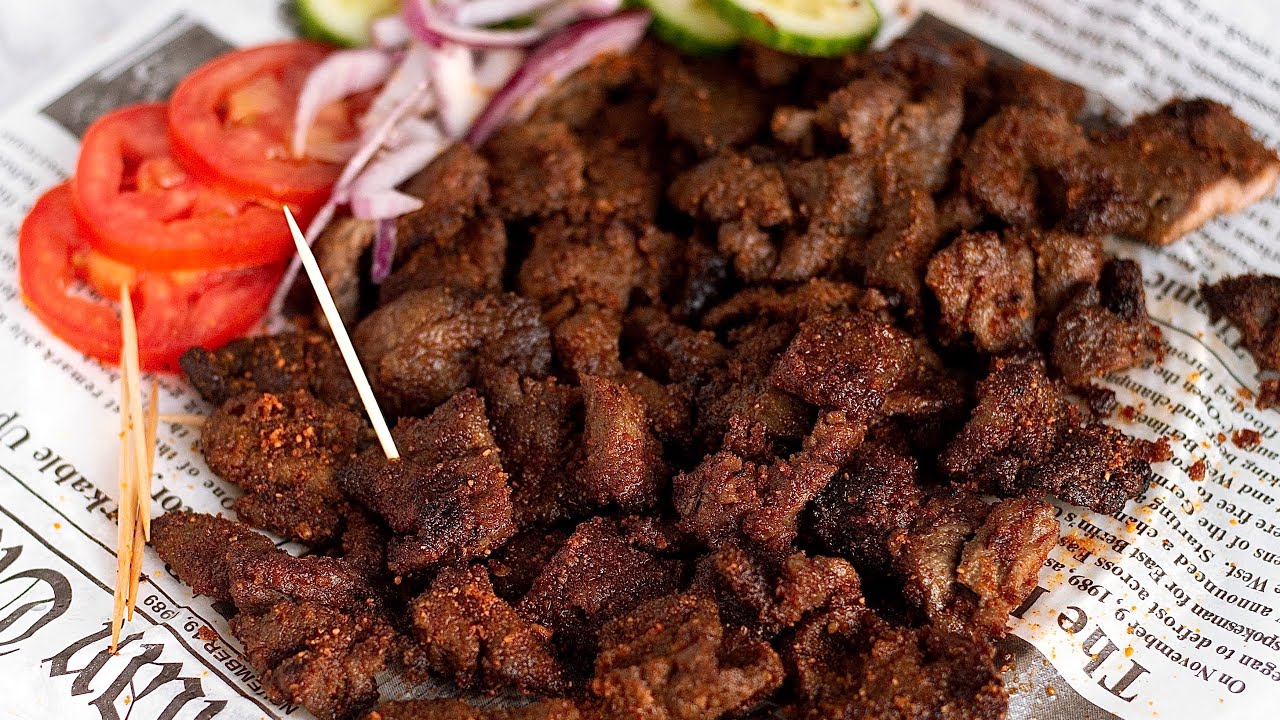 The doctor claims that the technique and tools used to make Suya are unsanitary and harmful to one’s health.

In a tweet, Aproko Doctor said that cooking meat over an open flame produces compounds known as polycyclic, aromatic, hydrocarbons, or heterocyclic imines.

He recommended that people avoid cooking their meat over open flames and instead grill it in the oven.

Aproko Doctor in a post on his account wrote, “I know you think I’m here to remove the last piece of joy in your life but there is no easy way to do this. Suya can give you cancer.

“When you burn meat over open flames, it creates chemicals known as polycyclic, aromatic, hydrocarbons or heterocyclic imines. These particular compounds may get activated by certain enzymes in your body that end up damaging your DNA. Damage to this DNA- cancer.”

While speaking on the safer way to process the meat, he said, “Ensure that your meat is not cooked over open flames. You can air fry your met, or grill it in the oven when it is not over open flames.

“Remove the burnt side of the meat because they are exposed. They contain a higher concentration of these compounds. Eat smaller portions of grilled meat.”