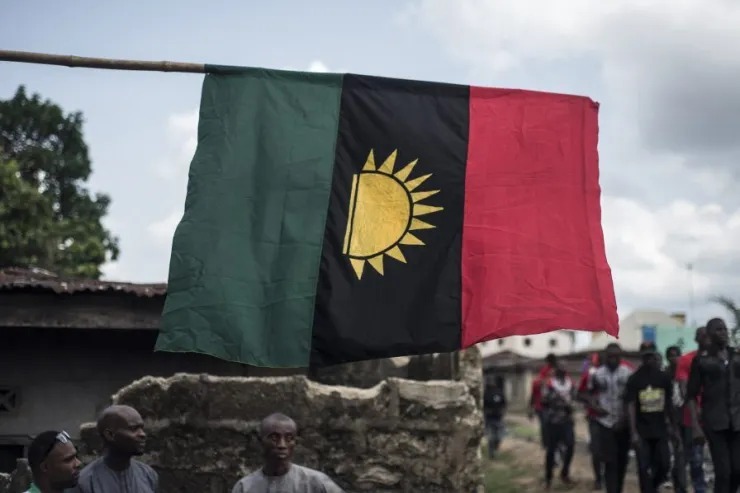 The Delta State Government has urged members of the Indigenous People of Biafra (IPOB) to choose nonviolent means to express their discontent.

Although it condemned the Nigerian government for its inadequate management of agitations in the country, it pointed out that the present sit-at-home policy was endangering citizens’ lives while also harming the economy of the South-East and neighboring states.

On Wednesday, at Ugbolu, near Asaba, Delta State, hoodlums suspected of being linked to IPOB allegedly murdered one person, torched two trucks and one tricycle, and riddled a Volkswagen automobile with gunshots while executing the sit-at-home order.

“It is true some of us believe the Federal Government should have been able to handle the issue of Nnamdi Kanu, our brother, much more mature in such a way that it will not lead to agitations.

“Nobody is happy about what is happening in the South East, and, so, we plead with our brothers who are asking people to stay at home to take a second look at it because it does appear we are inflicting more injury on our people.

“So, we are pleading with our brothers to adopt another means of agitating without having to pose danger to the livelihood or any other person for that matter, while we hope that the Federal Government would possibly find reasons these things are happening,” he said.