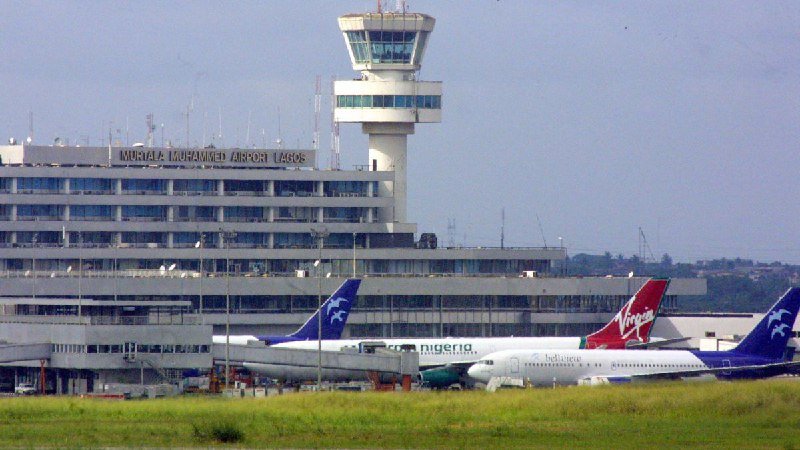 The Federal Airports Authority of Nigeria (FAAN) briefly shut down the international side of Lagos’ Murtala Muhammed International Airport on Thursday after a mutilated body was discovered.

The decomposing body was discovered on runway 18R of the country’s flagship airport in the state’s Ikeja district, according to Anaedoonline.ng.

The discovery of a mutilated body of an unidentified guy caused the runway to be temporarily shut down, allowing FAAN authorities and the Nigeria Police Force to remove the body off the runway.

It was discovered that the temporary closure of the runway hindered certain international airlines from taking off and landing, including an Ethiopian airline that flew from Lomé, Togo, to Lagos, Nigeria.

Due to the sad occurrence at the Lagos airport, the airplane was later redirected back to Lome.

The body was discovered on Runway 18R during a normal runway check by FAAN officials, according to sources.

A representative for FAAN, Faithful Hope-Ibaze, told the Nigerian Tribune that the body was discovered on the runway near the cargo area.

She went on to say that the authorities are still looking into the mystery surrounding the mutilated body and how he ended up in the international airport’s security area.