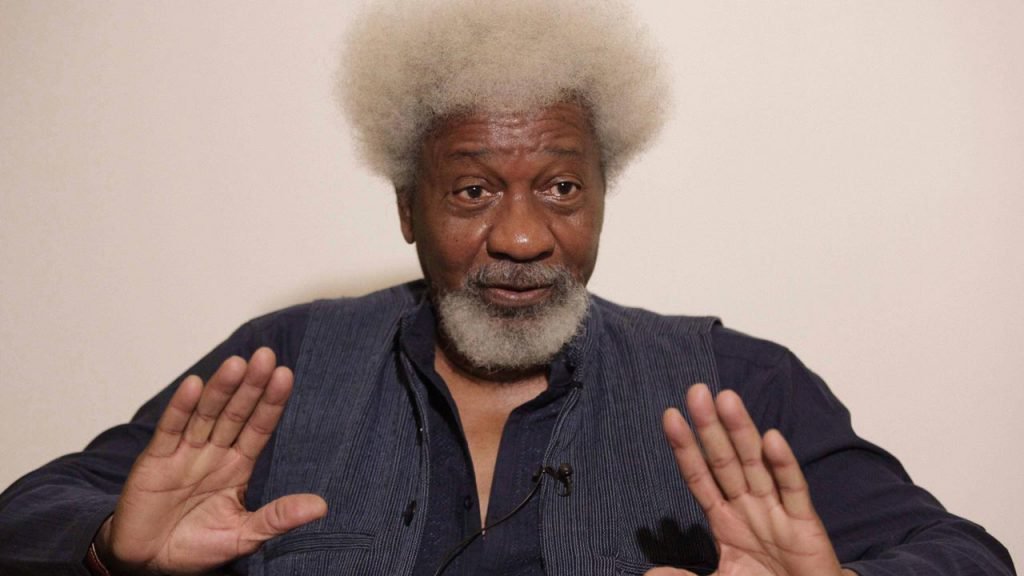 Following the recent incident in Sokoto State over suspected blasphemy, Nobel Laureate Professor Wole Soyinka called on the Imam of the National Mosque in Abuja, Professor Ibrahim Maqari, to be fired for a remark on Deborah Samuel’s killing on Saturday.

Deborah, a 200-level student at Sokoto’s Shehu Shagari College of Education, was assassinated by Muslim men who accused her of blasphemy against Muhammad.

In response to the terrible occurrence, Mr Maqari stated that the Muslims have specific red lines that must not be crossed, adding that if issues of blasphemy against the prophet are not addressed, the Muslims will.

Speaking in Abuja on Saturday during the one-year remembrance of the late former Chief of Army Staff, Lt.-Gen. Ibrahim Attahiru, Soyinka accused the Imam of directing followers to take laws into their hands.

Soyinka said, “Professor Maqari, however, insists, with a handful of others, including vocal serving policemen quite recently, that there is no remorse involved in the torture and lynching of a young student on this earth.

“Maqari has implicitly directed his followers to take the law into their own hands in the name of religion, and innovation. That is the message of a supposedly holy man to a nation embroiled in his madness of multiple incidences.”