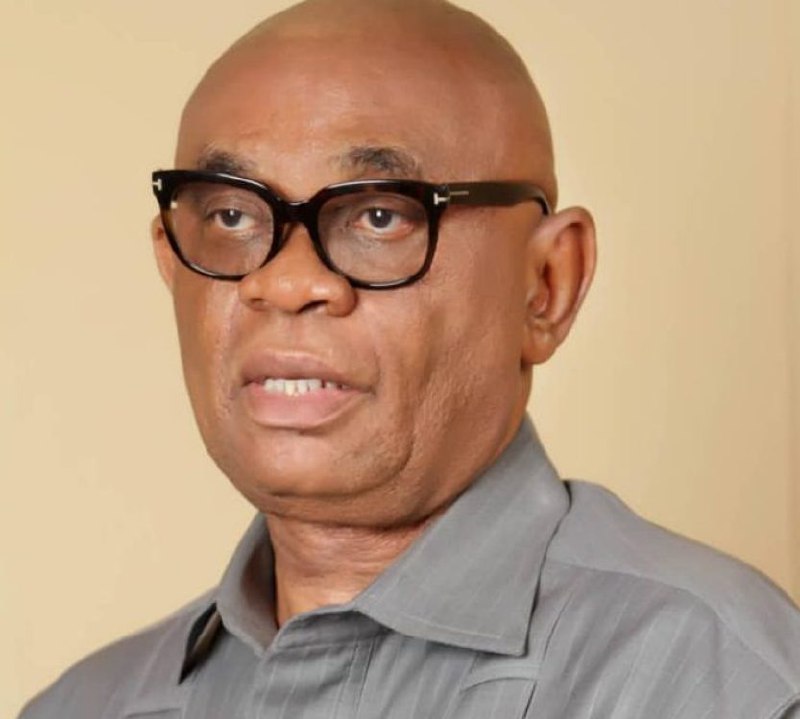 Chuma Nzeribe, a former member of the House of Representatives and governorship candidate in Anambra State, was found guilty on Monday in Abuja of four criminal counts filed against him by the federal government.

Nzeribe, on the other hand, could not be sentenced to prison since he was not present in court when the criminal accusations against him were decided.

While delivering his verdict, Justice Halilu Yusuf stated that he would defer the punishment till the prisoner is apprehended by EFCC operatives and police and brought before the court for proper justice.

Nzeribe had startled the court for the third time with his lack of explanation.

Instead, Nzeribe signed a Memorandum of Understanding with the EFCC, relinquishing the land he unlawfully obtained to the rightful owner, Ishaya Madi.