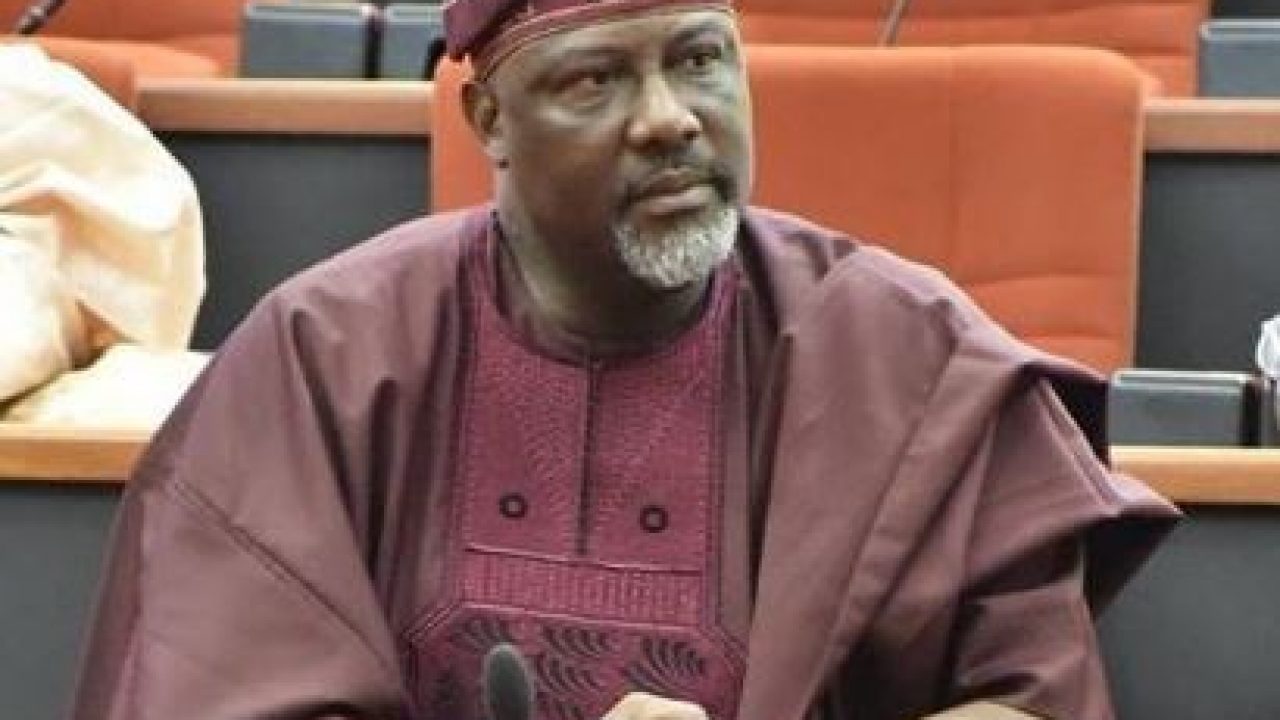 Senator Dino Melaye, a former legislator from Kogi West, has lost the Peoples Democratic Party (PDP) ticket to Hon. T.J Yusuf, a member of the House of Representatives.

Yusuf offered an olive branch to his co-contestants after he was proclaimed the winner, inviting them to join hands with him to win the general election.

He commended the peaceful conduct of the primaries, promising to continue with his good work if elected at the general election.