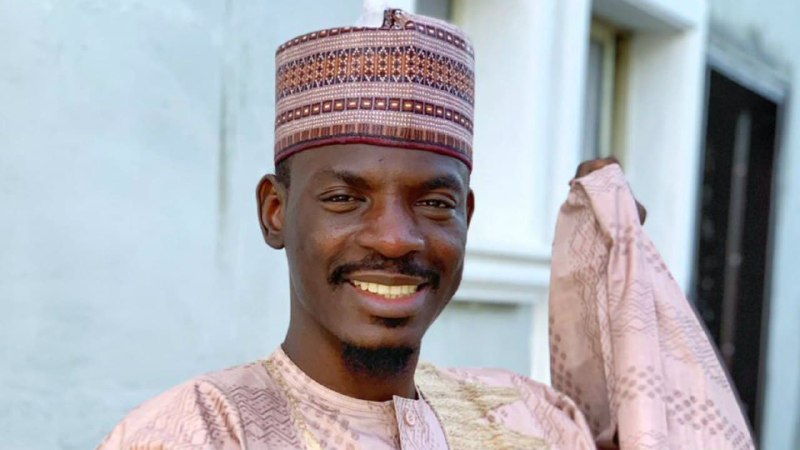 Bashir Ahmed, a former advisor to President Muhammadu Buhari, has denounced the massacre of a pregnant mother named Fatima, her four children, and six others in Anambra State.

The deceased, all of northern descent, were allegedly slain on Sunday in Isulo, Orumba North Local Government Area of the state.

Bashir responded by accusing militants of the Indigenous People of Biafra (IPOB) of being responsible for the sad tragedy in a message on his official Twitter profile.

According to him, everyone should condemn the murders of northerners who were peacefully living in the state before to the secessionists’ onslaught.

He wrote, “Fatima, a pregnant woman and her four kids were gruesomely killed by IPOB terrorists in Anambra.

“A totally evil and inhuman act and should be condemned by all”.