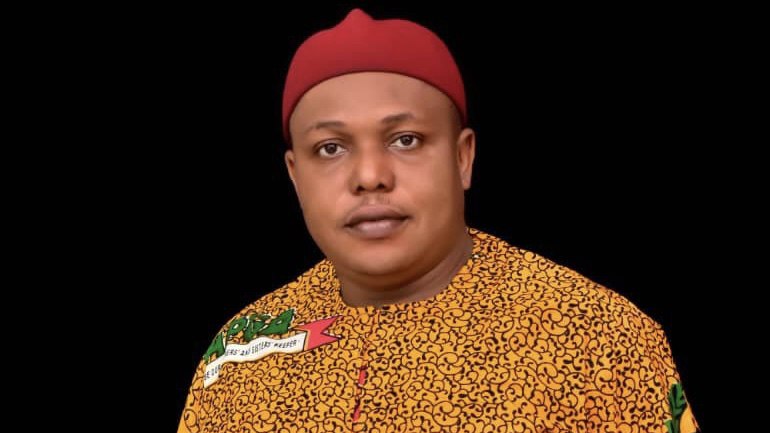 Jude Ezewanfor, Factional Candidate of Labour Party has withdrawn from the presidential race.
Recall that earlier, there were trending news of fractions in Labour Party which brought the emergence of two candidates in the party.

Since the emergence of Peter Obi as the presidential candidate of Labour Party, there have been trending news on factions in the party.

Amb. Sir. Jude Ezewanfor, Factional Candidate of the party has issued his withdrawal notice from the race.

In a letter signed by him, Jude expressed his intentions to withdraw from the 2023 presidential race after due consultations with “supporters nationwide” and further apologized for any inconveniences his withdrawal might cost.

He thanked the party for the opportunity the party had given him.