Five (5) Reasons Why Anambra Men Are Successful In Business 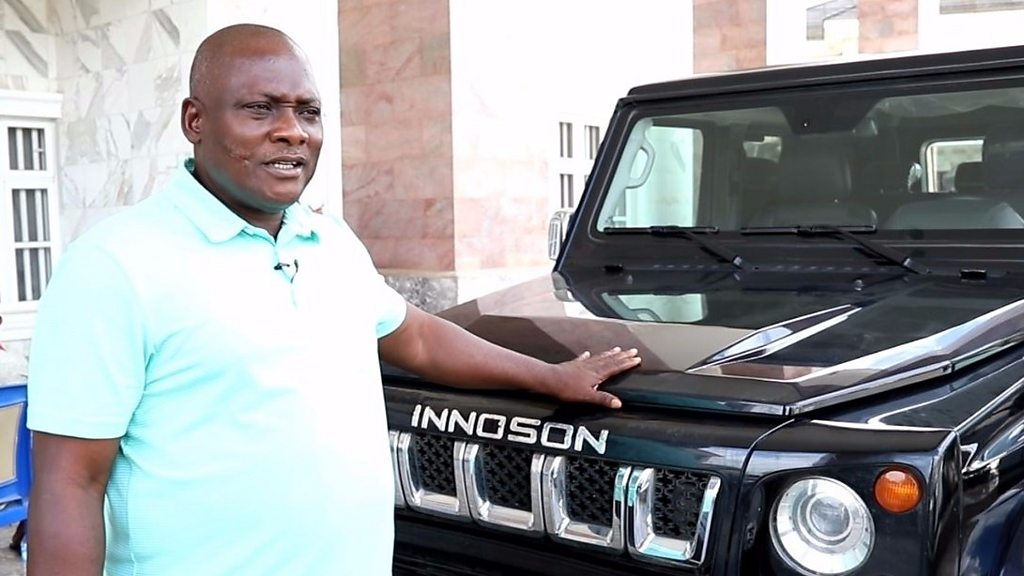 The average Igbo man has a natural gift for business and the will to succeed at it. It is safe to say that Igbos are known for their business astuteness.

However among Igbos, we know for certain that businesses owned by Anambra men have made it to the top radar and distinguished itself through its methods of operation, innovations and as well determination of its owners.

Below are 5 (five) reasons why Anambra men are more successful in business.

1. Dedication and Ultimate Respect Towards Their Masters During and After “Igba Boyi”

“Igba boyi” has over the years been the university understood by all Igbo origin. It is a form of apprenticeship or informal education, just like the formal education where one goes to the university for some period of years and upon graduation acquires a certificate, that is exactly how the “igba boyi” works to which after some years of service (based on agreement) the apprentice get settled by the master with some amount of money for startup. Loyalty, dedication and respect always play a major role in this process as this will determine the kind of settlement that will be attracted. The Anambra man in all alacrity employs these qualities during and after service, this alone has successfully produced millionaires/billionaires in the country.

The Anambra man never believes in giving up especially on paths that have proven to be productive, he employs all means to ensure he attains success. Many individuals when faced with major crisis would want to retreat, but that is not how an average Anambra man behaves when it comes to business, he believes in giving his all and taking every possible risk to make sure success is achieved.

An average Anambra man believes in helping his brother to succeed. Brother in this context necessarily do not mean biological, but a fellow whom they have come a long way together and has potential to succeed, he believes that wealth is not owned by one and when wealth is dispersed eventually incurs progress to the society. An Anambra man as utmost joy whenever he looks behind him and sees convoys of his “mens” to him that is music to the soul. So do not be surprised when you see Anambarians succeeding, it is the spirit of oneness that is at work.

Healthy competition amongst Anambra men when it comes to business is topnotch. An Anambra man would want to know what his fellow is doing differently in his business and would also want to venture in order to attain success. An Anambra man do not settle for less or relax within average, apex is the watchword and apex they always go for.

The Culture Of Igba Odibo (Igbo Apprenticeship) In Igbo Land

5. Prayer of Their Mothers

The mother of an Anambra man is god on earth, she projects her son and pushes him to success. She unrelently prays out the breakthrough of her children. So if you are trying to measure the success of an Anambra man, first understand the spiritual strength of his mother.

The God Factor: This in every sense summarises every other point that has been mentioned above. An average Anambra man believes that when God made the proclamation in the Holy Bible about dominating and taking charge, He was specifically speaking to them, they believe God has anointed them to dominate the economic sector of their environment and they are never going to disappoint.

Being successful takes hardworking, mindset as well as environment, employ all of these and your business endeavors and success is sure at your door post.