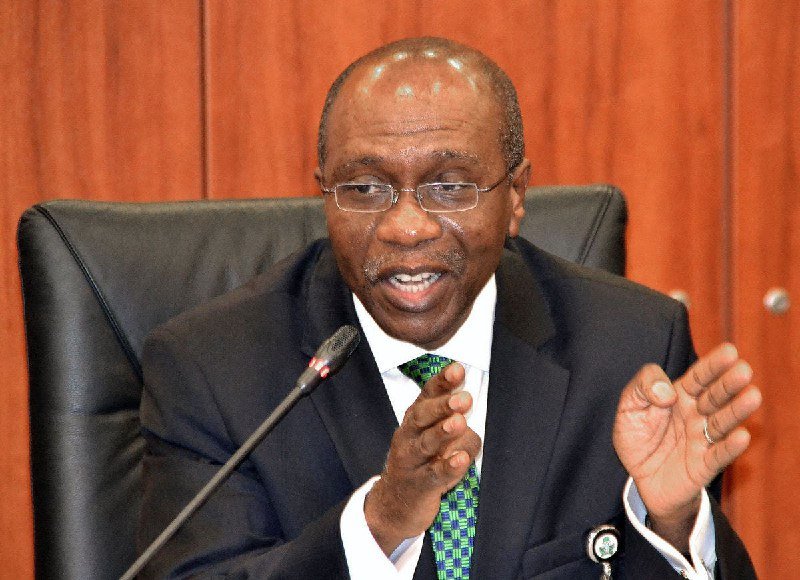 Godwin Emefiele, Governor of the Central Bank of Nigeria, stated that the bank recorded a significant increase in non-oil export repatriation and paid eligible exporters over N3.5 billion in rebates in the first quarter of implementing the RT200 FX programme.

Emefiele disclosed this during the maiden edition of the biannual Central Bank of Nigeria Non-oil Export Summit, which was attended by bankers, exporters and top government officials in Lagos on Thursday.

He said, “Soon afterward the February 2022 unveiling of the programme, we issued the guidelines to give effect to one of the five aforementioned pillars, namely the non-oil FX rebate scheme.

“As you can guess, this scheme was designed to incentivise exporters in the non-oil export sector to repatriate and sell their export proceeds in the local foreign exchange market and earn a rebate.

“I am happy to inform you that after the first quarter of implementing the scheme, we have recorded a significant increase in non-oil export repatriation, and have paid eligible exporters over N3.5bn in rebates.”

It would be recalled that in February, after a meeting with the Bankers’ Committee, Emefiele had announced the RT200 FX Programme to boost forex supply in the country through the non-oil sector in the next three to five years.

He explained that the RT200 FX Programme was a set of policies, plans and programmes for non-oil exports that would enable the country attain $200bn goal in FX repatriation, exclusively from non-oil exports.
Under the programme, he added, exporters would be paid N65 for every $1 sold into the economy through the Investors &Exporters window.

Truck Driver To Visit Psychiatrist And Pay For Road Damage