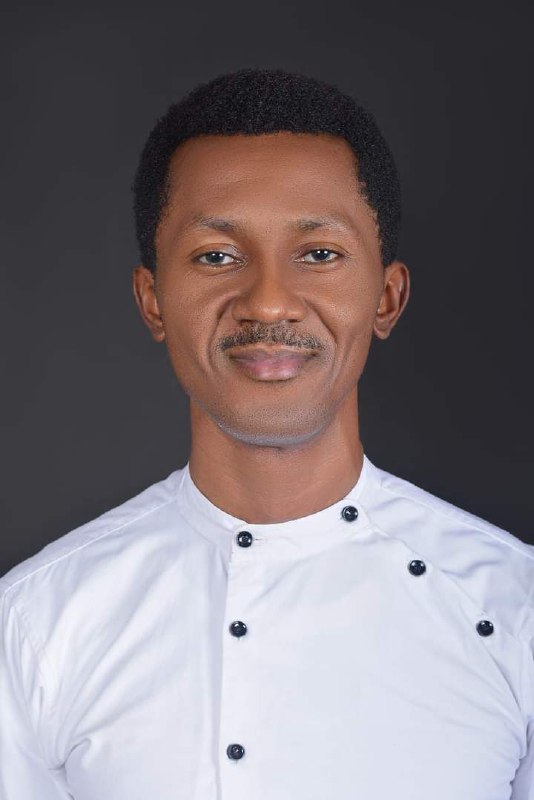 The 4-day celebration which spanned from June 2 – 5, 2022 to mark the platinum jubilee of Her Majesty, Queen Elizabeth the second was adorned with public events and activities; one of which was singing the jubilee song which the duo of Lucy Kiely; an Australian jazz singer and songwriter and Fr Vincent Atueyi; a Nigerian priest, composer and music teacher wrote and composed respectively.

Following successes, accolades and recognition the composition garnered after being the official jubilee song, AnaedoOnline had an exclusive chat with the clergy.

During the interview, he gave us a background of his journey into music, how exciting it has been and how it has connected him to the world.

The clergyman, who hails from Ora-Eri in Aguata local government of Anambra state attributes his overall success in the composition competition to passion, hardwork and dedication.

The music teacher who doubles as the dean of students’ affairs and music director of St. Dominic Savio’s minor seminary, Akpu mentioned that music as an art has been part of his life and it is something he loves.

” Music has been an aspect of my life that I cherish so much, and this has been right from my early years as a child, my love for music continued to my junior and senior seminary years.

“Personally, music was one of the things I was known for in the seminary.

Speaking on his journey to becoming the winner of the commonwealth song composition ‘A Life Lived With Grace’ to mark the platinum jubilee of Queen Elizabeth 11, he attributes his success to God and the determination to share his gift with the world.

In his words: ” I saw the advert for the commonwealth composition competition and I thought of giving it a trial, though the deadline given was fast approaching but I didn’t fret. I just had to try though, it was 5 days to the closure of entries.

He further explained why he chose Lucy Kiely’s work while highlighting that her lyrics captured information given by the competition organisers and the guidelines needed for the competition to be successful.

” I felt on top of the world the day I received the news of my victory. It is a great privilege that I never dreamt of having, God favored me. The title of the song is: A Life Lived With Grace; I felt that God favored me and allowed me to share in the abundance of that grace.

“Becoming first out of 3 best global composers in the competition is a huge and enviable feat for me and for that, I’m grateful.

See What Simon Ekpa Said About Arrest Of Ekweremadu, Wife Over Alleged...